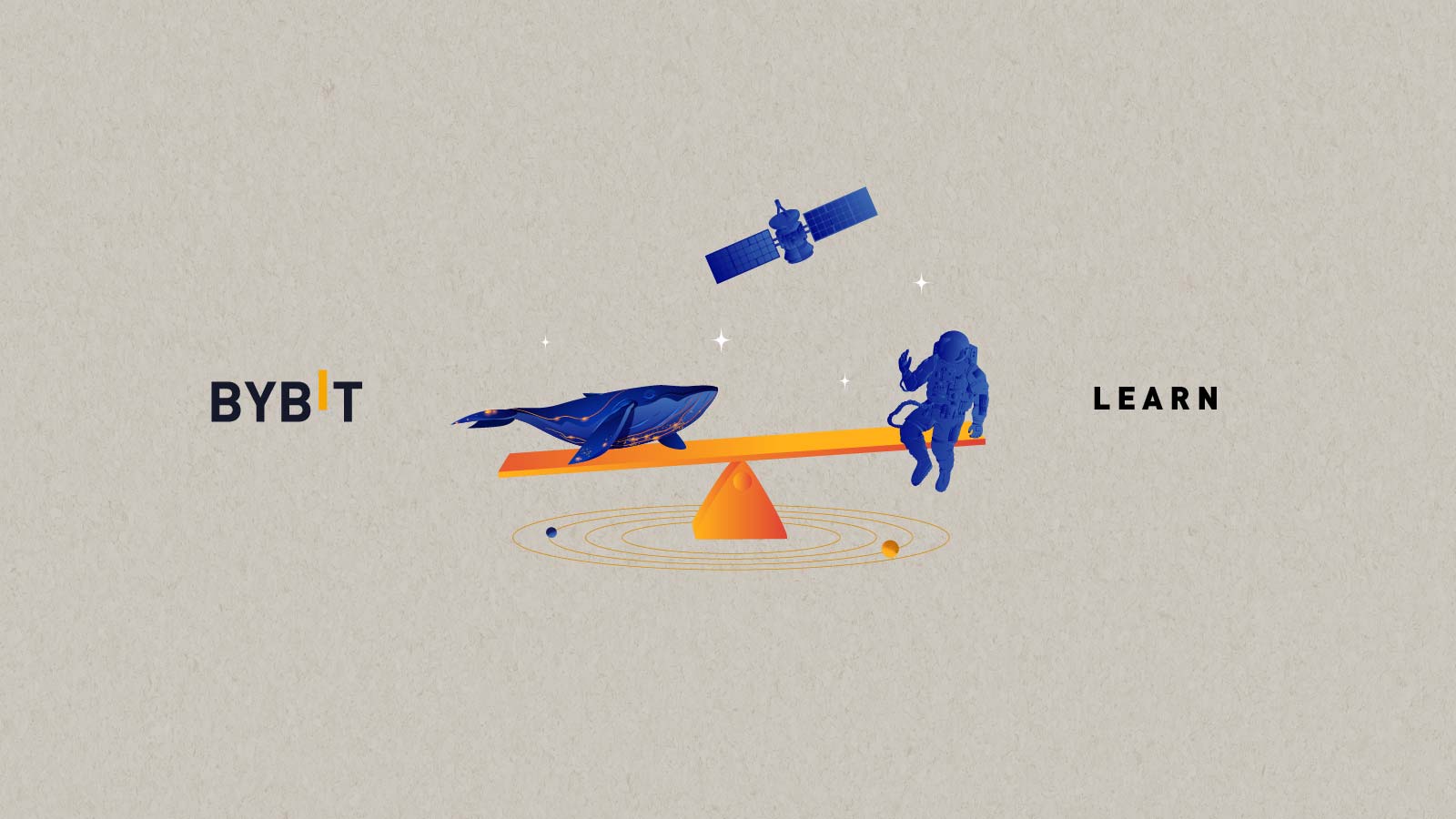 Auto-deleveraging is a risk management mechanism if a position is closed with negative equity. If a liquidated position can’t be closed at a price better than the bankruptcy price, and the insurance fund is insufficient to cover the negative equity, Bybit’s ADL system will automatically deleverage the opposing position from the trader with the highest ranking at the bankruptcy price of the liquidated order.

The mark price falls to $9,000 dramatically and the position gets liquidated. If Danny’s position is closed by the liquidation engine at $9,000, which is even lower than his bankruptcy price, his realized loss is more than the initial margin. Danny ends up with negative equity of -0.0121 BTC.

If Danny is trading with a traditional securities broker, he will be chased for the excessive loss. However, Bybit deploys capital from the insurance fund to cover such losses and Danny is not held liable. In case where the insurance fund is empty (or insufficient), ADL will kick in.

How Does the Auto-deleveraging Mechanism Work?

Let’s assume that there are five short positions (as shown in the table below) in the exchange. The auto-deleveraging ranking of each position is determined by their corresponding unrealized profit ratio and effective leverage.

To match Danny’s 10,000 liquidated long contracts, Trader A, who is ranked the highest in the ADL ranking system will have all the 5,500 short position contracts closed out at Danny’s bankruptcy price of $9,099.17 first, followed by B’s 2,500 contracts and C’s 2,000 contracts.The short positions of A, B and C all get auto-deleveraged at $9,099.17 in the price plunge. While they are still profit making, they could have earned a higher profit (mark price down to $9,000) if they had not been auto-delveraged.

How to Avoid Being Auto-deleveraged?

The probability of auto-deleveraging reduces drastically if the insurance fund is sufficient. However, in extreme conditions whereby the insurance fund may deplete rapidly, the best way to avoid ADL risk, and most other market risks, is to trade with low leverage.

How to Check the Priority of Auto-deleveraging?

Traders can see their “ADL Ranking” indicators which highlight five levels of risk. They’re located on the top right corner of the position tab on the Bybit platform. When all five are lit, it indicates that the trader’s position faces a higher ADL risk. As the number of lights decrease, so does the ADL risk.