What Is the Impact of NFTs on the Environment?

In 2021, the non-fungible token (NFT) space generated more than $23 billion in trading volume, with single digital assets commonly fetching prices in the millions of dollars.

For example, an animated image of the rainbow-shooting "Nyan Cat" sold for $660,000 in a blockchain sale, while musician Steve Aoki released his music video Hairy as an NFT and sold for $888,888.88. 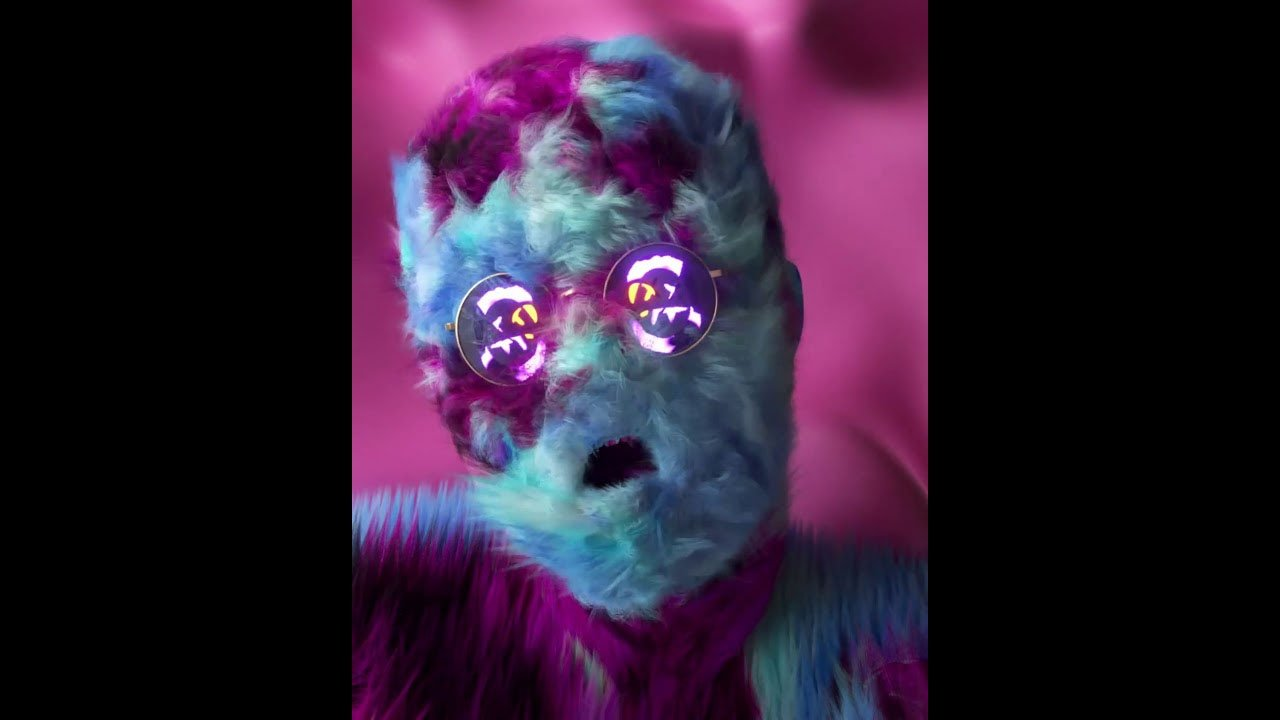 In one of the largest NFT transactions to date, crypto artist Beeple’s EVERYDAYS: The First 5,000 Days — a digital compilation comprising 5,000 individual art pieces — was auctioned off by Christie’s for the astronomical figure of $69.4 million. 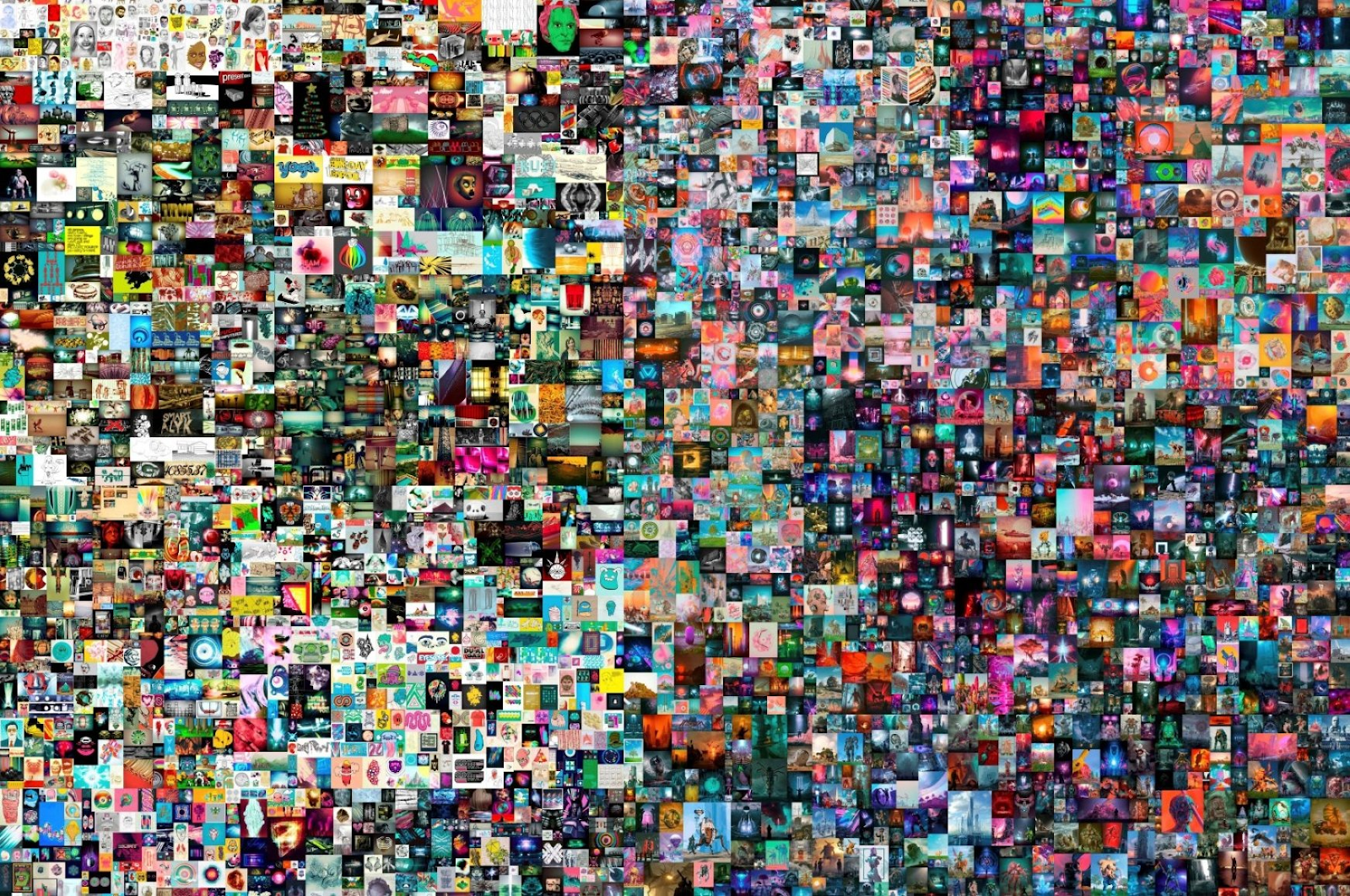 A year later, top celebrities, brands and influencers have hopped on the NFT bandwagon, leveraging this space to buy and create their own NFTs. While NFTs are taking the crypto world by storm, however, few people are discussing the negative impact they could have on the environment.

This article will take you through the concept of an NFT, the ongoing speculations about unsustainable energy consumption in the NFT domain, and environment-friendly options for buying NFTs so traders can make more well-informed choices.

An NFT is a unique and collectible digital asset that represents real-world objects, such as art pieces, in-game prizes, gaming avatars and GIFs. One-of-a-kind assets that cannot be exchanged or replaced unlike fungible tokens (or fiat currency), NFTs are often purchased and sold online with cryptocurrency. Validated and stored using blockchain technology, NFTs hold value the same way physical assets do. Essentially, the owner of an NFT is buying a verified token that serves as digital proof of an asset's authenticity and ownership.

NFTs are making an especially powerful impact on the virtual gaming space, with play-to-earn games offering unique NFTs as rewards for participating and leveling up. In the art domain, NFTs enable digital artists to release collectibles that cannot be copied, thus giving them the credit they deserve — and greater peace of mind.

How Do NFTs Work?

As mentioned earlier, an NFT comprises a unique and non-interchangeable unit of data that proves 1) the authenticity of the asset and 2) the ownership of the person in question. This data is stored on a digital ledger using blockchain technology. When an NFT is listed on a crypto marketplace, the creator of the NFT pays a "gas fee" (or transaction fee) for using the blockchain. This digital asset is then recorded on theblockchain, with the creator's address as the owner of that particular NFT. NFTs can have only a single owner at a time, and ownership cannot be edited or modified by anyone.

NFTs: A Timeline — and the Surrounding Controversy

The main issue with the minting of NFTs is the release of carbon emissions that contribute to greenhouse gases and lead to global warming.

NFTs gained momentum in 2014–2015, when members of the art community — who were initially enthusiastic about owning and selling their own unique NFT art pieces — began voicing their concern about the energy impact. As a result, many artists dropped out of the space and began looking for more sustainable alternatives. Several also claimed they would offset the damage caused by their NFT drops by investing in climate-saving schemes.

A study in 2018 revealed that cryptocurrency mining required for the NFT process consumes more energy for every dollar of value generated, as compared to the physical extraction of gold or copper.

In 2021, a montage of art turned into an NFT by the digital artist Beeple sold for more than $69 million. Calculations showed that creating the 300 items of digital art which Beeple had planned to sell would have burned through an equivalent amount of electricity needed by the average European in two decades.

How Much Energy Does it Take to Trade NFTs?

Let's look at the example of the Ethereum platform, on which most NFTs are based. Every transaction on the Ethereum platform consumes approximately 48.14 kilowatt-hours (kWh) of energy. To put this into perspective, a single Ethereum transaction consumes the energy equivalent of an average American household in 1.5 days. Other NFT transactions can be even more energy-intensive. For instance, the sale of two digital tokens by an NFT art creator was estimated to consume over 175 megawatt-hours (MWh) of power. For context, that's the equivalent of greenhouse gases emitted by a single U.S. household over a period of 21 years.

Why Does Trading NFTs Require So Much Energy?

Contrary to popular belief, creating an NFT doesn’t consume much energy. Rather, it’s the process of trading it which is energy-intensive. The proof of work (PoW) consensus algorithm, used by many blockchain platforms to verify transactions, is the main reason behind high energy consumption. Let's take a look at the process of trading an NFT in order to understand the reason behind the increased energy utilization:

These complex computational puzzles consume high levels of energy; however, PoW is used as a security measure on the blockchain network to prevent malicious actors from exploiting the transactions conducted. Other related activities — such as bidding for the NFT, the selling process, and the transfer of ownership of these digital tokens — also contribute to the ongoing energy consumption.

Do NFTs Harm the Environment?

This question can be approached from two perspectives, which we will cover below.

The process of minting unique digital assets and selling them in the crypto space requires massive computing power, which inevitably results in greenhouse gas emissions. With regard to networks that use PoW, many people consider NFTs harmful for the environment, as they emit more carbon than networks that use a proof-of-stake consensus (PoS).

No: There’s No Definite Way to Calculate the Amount of CO2 Released

It’s difficult to point out the exact amount of energy released during the minting process of an NFT because of the many steps involved in the process that don’t have a known carbon footprint. There are also varying views about how much energy is released through the production of NFTs. Digiconomist estimates that a single Ethereum transaction's carbon footprint is 33.4 kg CO2. Artist and programmer Memo Akten estimates an NFT transaction has a carbon footprint of about 48 kg CO2. (Editor’s note: Every time an NFT is minted or sold, it's counted as a whole new transaction.)

Let's not forget that other industries contribute to global warming as well. For instance, the airline industry emits more than 2.4% of global CO2 emissions and is responsible for around 5% of global warming. British broadcasting company BBC points out that a round-trip flight from London to San Francisco emits 5.5 tons of CO2 equivalent (CO2e) per person — more than twice the emissions produced by a family’s car in a year.

You can choose to do your part for the environment and opt for cleaner technologies, while purchasing and selling NFTs. Following are a few criteria to be mindful of.

Proof of Stake (PoS) Instead of Proof of Work (PoW)

Opt for blockchain networks that use a PoS algorithm instead of a PoW algorithm. In the case of PoS, validators can verify legitimate transactions without needing to solve complex mathematical puzzles. This algorithm considers the number of coins staked by a validator. These coins are then offered as collateral for a chance to validate blocks and to keep transactions secure. Once a transaction is made, the blockchain algorithm randomly selects validators based on the amount of their stake, and rewards them with network transaction fees. The PoS model requires less processing power, thus leaving a smaller carbon footprint than the PoW method. 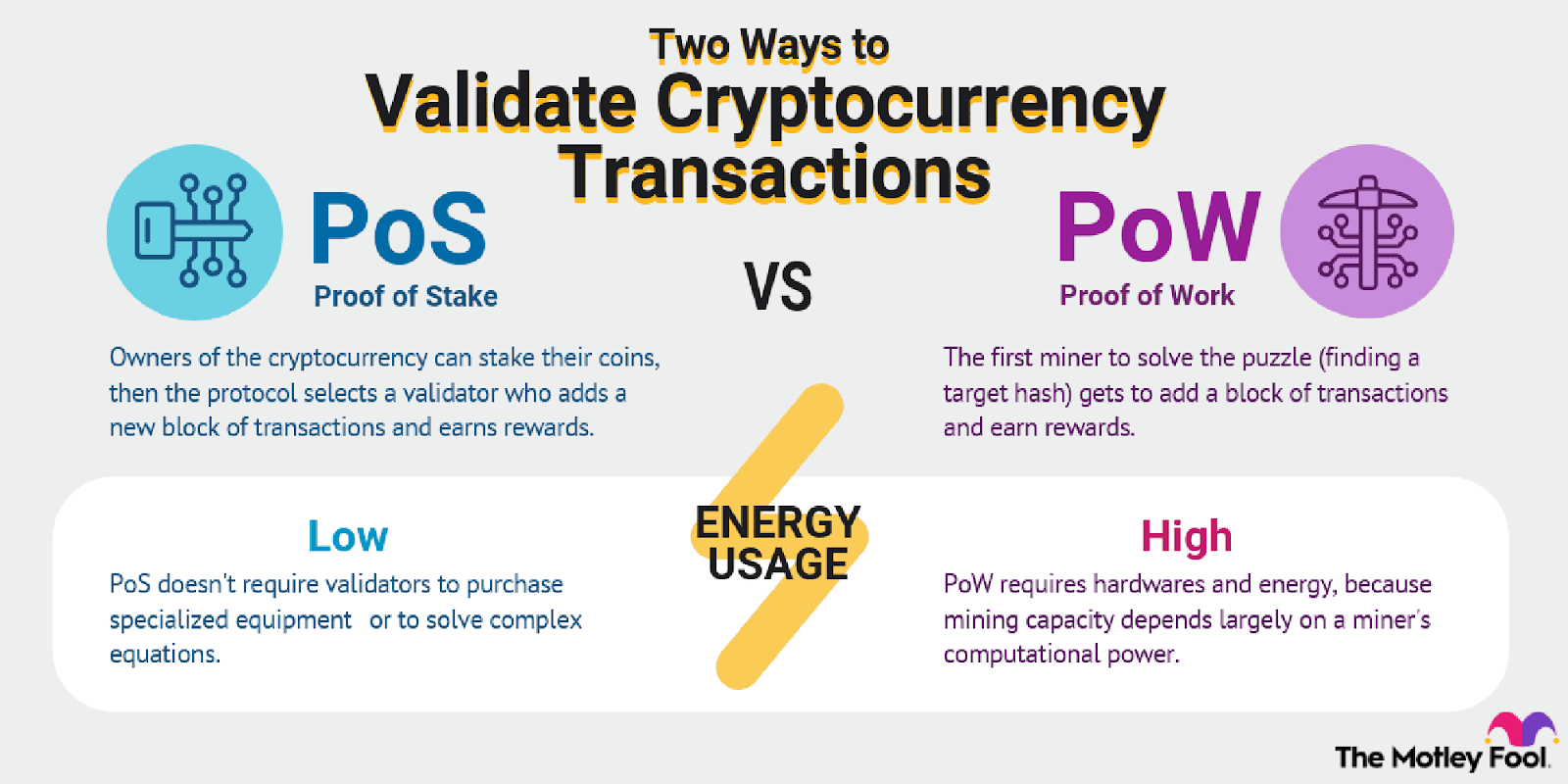 Reducing the Total Number of Transactions

Another way for NFTs to be made more sustainable is to reduce the number of transactions required on a blockchain. Not all transactions need to be on the same blockchain. For instance, NFT auctions can be conducted on Layer 2, off-chain, and then be sent to the blockchain via a batch process.

Lazy minting refers to the concept of minting an NFT only after it’s been sold. Typically, marketplaces let creators mint artworks even before putting them up for sale. The downside is that this takes up space on the blockchain, and wastes energy for assets that may never sell. Lazy minting ensures that an NFT only consumes energy for minting when necessary.

Where to Buy Energy-Efficient NFTs

Many energy-efficient blockchains are taking measured steps to lessen climate change and global warming by reducing greenhouse gas emissions. Here are three platforms from which traders can purchase energy-efficient NFTs.

Voice was launched in September 2021 on the EOSIO blockchain, which is eco-friendly and enables carbon-neutral minting with zero gas fees. Thanks to its delegated PoS consensus algorithm, EOSIO is energy-efficient and doesn't incentivize server farms for constant mining activities. Overall, NFTs built on this platform are much more sustainable than those of other platforms.

The Abris NFT marketplace is built on Algorand, a carbon-negative blockchain. This assures users that the NFTs they purchase are eco-friendly, as they’re created with less energy consumption.

The Future of NFTs (& Potential Solutions)

NFT creators are starting to become more energy conscious, and taking into consideration the repercussions of their actions on the environment. Take the example of Joanie Lemercier, a French artist who reflected on his decision to sell six NFT art pieces on the blockchain network in its aftermath. The sales were estimated to consume 8.7 megawatt hours of energy, the rough equivalent of two years of energy use in Lemercier's studio. After learning about his energy consumption and potential carbon footprint, Lemercier bit the bullet and canceled two planned drops, tentatively priced $200,000 in total.

If marketplaces for NFTs don't start to take calculated steps to reduce their energy consumption, we’ll begin to see artists opting for other NFT marketplaces that use cleaner cryptocurrencies.

NFT creators will also do their due diligence before entering marketplaces that follow the PoW method. Instead, many will choose to use energy-efficient PoS networks that reduce hardware requirements to become a validator and enable miners to earn money by staking crypto, instead of adding nodes in the network to solve complex mathematical problems.

Because they guarantee opportunities for artists and influencers in the industry, NFTs are here to stay. Profits made through NFTs in the crypto world are rising exponentially. As more NFTs are minted, bought and sold, the energy needed to power these transactions is expected to increase accordingly.

However, one reassuring trend we’re seeing is more people opting for cleaner and greener NFTs in a bid to undo the damage caused by NFT-related emissions. With developments in technology occurring at breakneck speed, it’s not far-fetched to say that energy-saving technologies may be developed to reduce the harsh environmental impact of NFTs, resulting in a future that's more sustainable overall.