We have been through a whirlwind of glossary terms so far. In this week’s Crypto Terminology: A to Z series, here are another three under the letter “W”.

We have been through a whirlwind of glossary terms so far. In this week’s Crypto Terminology: A to Z series, here are another three under the letter “W”. 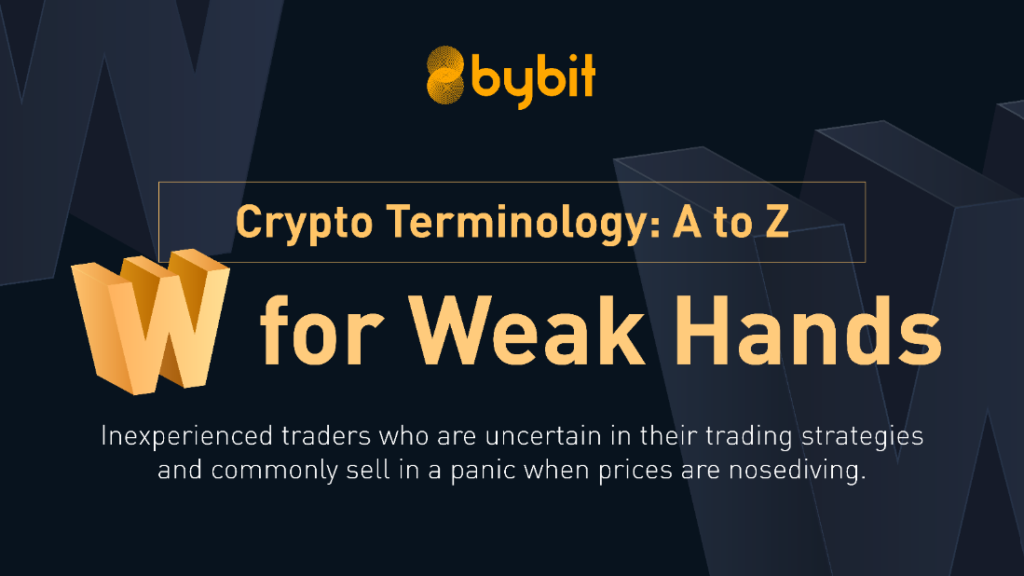 Unlike traders who invest in cryptocurrency for the long haul, traders with weak hands tend to let go of an asset relatively quickly whenever there are significant changes in the market. They are also likely to be new market entrants who have little experience in trading. This explains why they may be easily spooked by negative news or price action of an asset, prompting them to sell what they have. 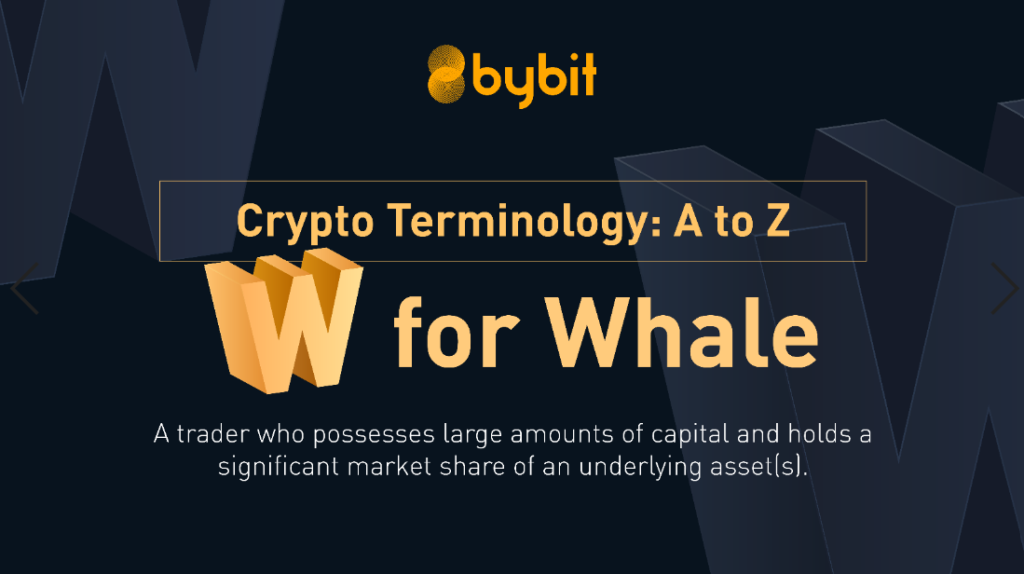 In a sea of both aspiring and seasoned traders, some individuals certainly possess more wealth than others. From little shrimps who own less than 1 BTC to whales who own more than 1,000 BTC — and even humpback whales, who own more than a staggering 5,000 BTC —  it is every trader’s dream to become a whale someday.

Any trading decision that a whale makes will have a magnified impact on the market, as they own enough of the asset to influence the market on the whole. This is especially true for assets as volatile as cryptocurrency. As such, databases dedicated to tracking the movement of whales have emerged over the years, such as WhaleAlert as seen above.

Wrapped tokens emerged with the rise of DeFi. With wrapping, stakeholders and participants receive a tokenized version of the asset which they lock into a digital vault. It may seem counterintuitive at first to create a digital version of an already digital virtual currency, but at present, not all tokens in the market live on the same blockchain. Wrapping helps to increase cross-chain interoperability.

For example, one can easily trade Bitcoin on the Ethereum network via an ERC-20 version of Bitcoin called Wrapped BTC (WBTC). With wrapping, a whole new world of possibilities for digital assets can be explored.