A few weeks back, we went over Ethereum 2.0, also known as Eth2, the long-awaited update to Ethereum 1.0 (Eth1), which has not seen a full network

A few weeks back, we went over Ethereum 2.0, also known as Eth2, the long-awaited update to Ethereum 1.0 (Eth1), which has not seen a full network overhaul since July 2015. In today’s Crypto Terminology: A to Z series, find out what major upgrades this leading blockchain network is expected to go through as a part of the transition to Eth2, starting with the letter ‘s’. 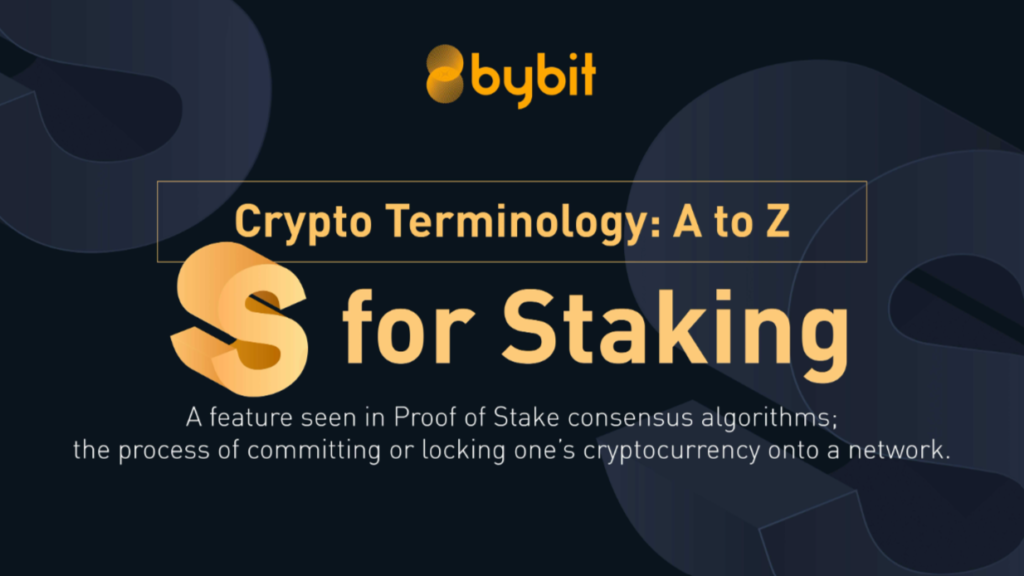 The first phase of the shift from Eth1’s Proof of Work mechanism to Eth2’s Proof of Stake algorithm happened on Dec. 1, 2020. Instead of relying solely on a network of miners and the hash power each miner expends in processing blocks on a blockchain, Eth2’s system consists of randomly selected ‘validators’ to verify the mining of blocks.

Any user who stakes a minimum of 32 ETH to the network’s deposit contract is eligible to become a validator. Once a block is successfully verified, the rewards earned will then be distributed proportionally to validators involved in the pool according to their share of the stake.

Eth2’s staking mechanism decreases the cost of processing blocks on the network, while also opening it up to a greater number of participants. 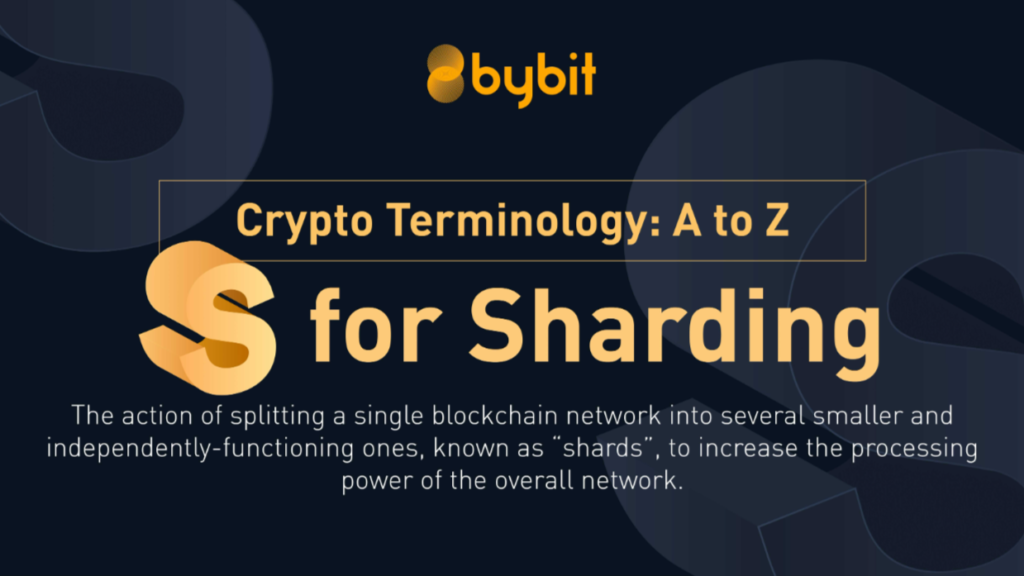 One of the most commonly highlighted challenges on Eth1 is its high latency; only an average of 15 transactions is processed per second on the frequently congested network. In comparison, several alternatives to Eth1 available on the market right now can process up to 100,000 transactions per second and more, such as ParallelChain. In the next phase of Eth2’s implementation, Ethereum developers intend to introduce 64 shard chains in total to replace Eth1’s single chain, and thereby increase the network’s total throughput. 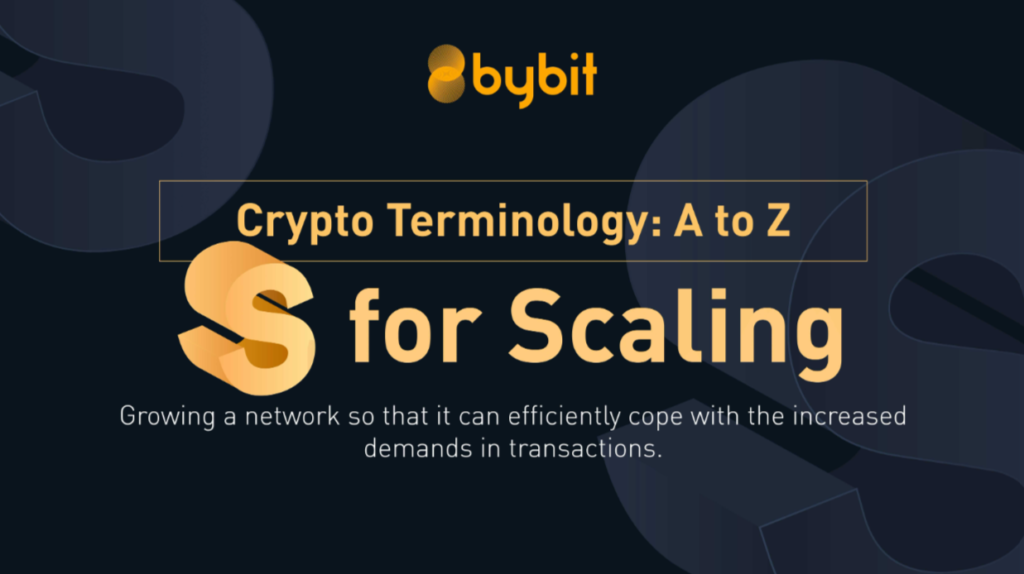 The performance of a blockchain network declines when network activity multiples without an upgrade in capacity. As a result, it is important that blockchain networks are able to scale efficiently to accommodate ever-growing transactions as demand for Ether (ETH) continues to soar year after year. Sharding, as mentioned above, is one of the solutions to the scalability issue on the Ethereum network.