Oasis Network (ROSE): What Is It? 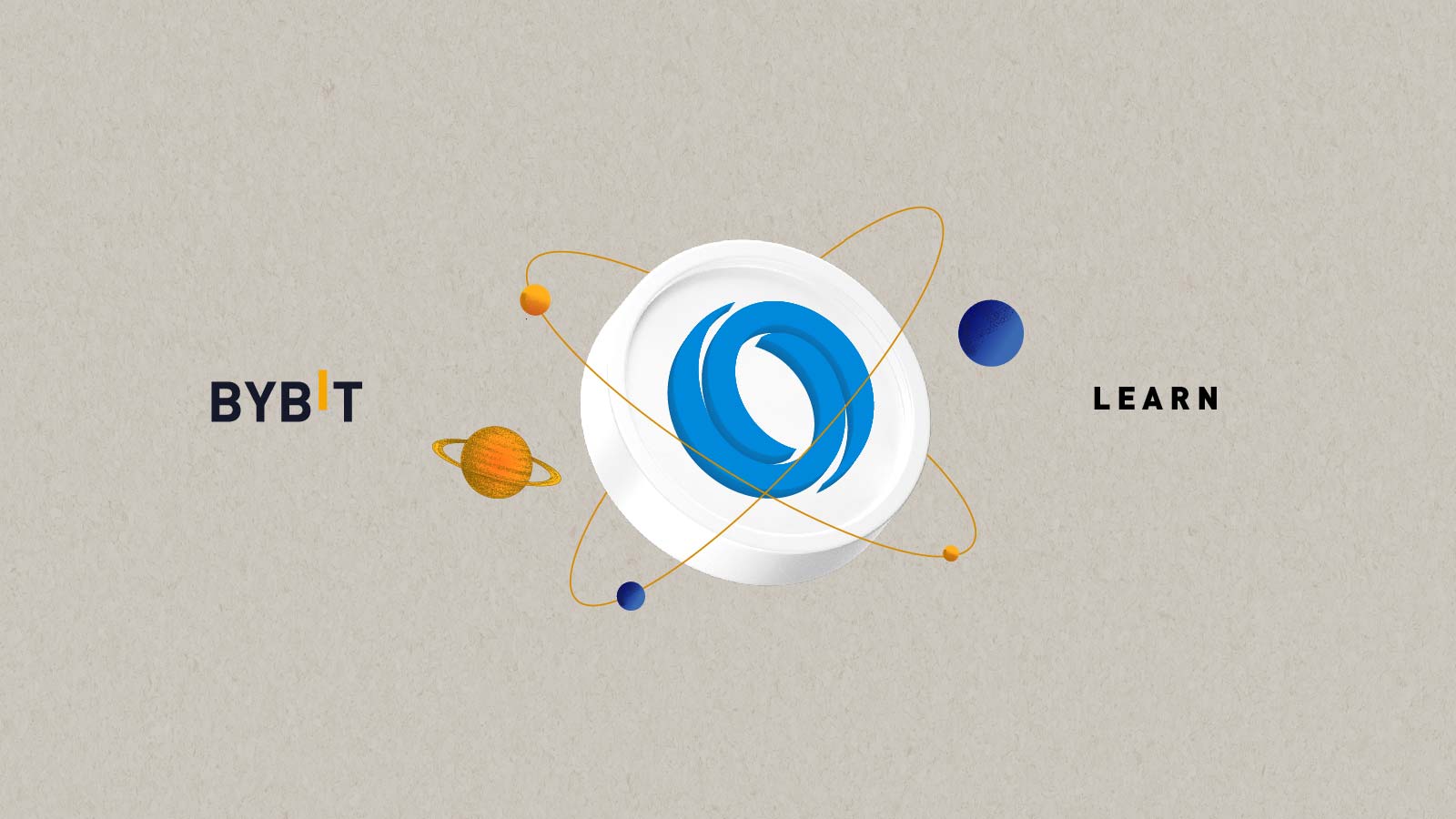 Over the years, a lot of different blockchain projects have popped up that have been dubbed “Ethereum killers,” meaning that they have the potential to replace the Ethereum network. It’s doubtful that the teams behind these projects work with the intent of destroying Ethereum, but the term still persists — and Ethereum remains king.

Oasis Network (token: ROSE) is the latest blockchain project to be called an “Ethereum killer.” It’s similar to Ethereum but has two key features which elevate it: built-in privacy and scalability. In this guide, we’re going to take a look at what Oasis Network is, how it works, what ROSE tokens are, and why ROSE is a good investment.

What Is Oasis Network?

Oasis Network (token: ROSE) is a proof of stake (PoS) blockchain network that’s designed to function as a privacy-preserving platform for open finance, and to use data responsibly. Oasis is a base-layer blockchain, like Ethereum or Bitcoin, but it’s built from the ground up, with data confidentiality and throughput gains of up to 1,000 transactions per second (TPS).

The lack of privacy on blockchain is arguably one of the bigger hurdles for the technology’s adoption. Oasis Network wants to bridge that gap as a privacy-centric blockchain protocol which supports a decentralized data economy and open finance.

Oasis Network can be used to build private smart contracts, which can maintain data privacy during processing by providing end-to-end data confidentiality. The network is also highly scalable, and easily surmounts the slow transaction times and high transaction fees which persist on many other networks.

Oasis Network’s ability to create scalable, private decentralized apps (DApps) is expected to promote data privacy and new use cases in private DeFi that could help expand DeFi and its products to the mainstream market.

Oasis Labs is the core developer behind Oasis Network. The organization was founded in 2018 by Dawn Song, a professor in the Department of Electrical Engineering and Computer Science at the University of California, Berkeley. The Oasis team is made of top talent from around the world with backgrounds from Google, Apple, Amazon, Carnegie Mellon, Harvard, Stanford and more — all committed to growing and expanding the impact of Oasis Network.

Oasis Network’s scalability is achieved by separating its consensus and computational operations into what it calls the consensus layer and ParaTime layer. Let’s break that down.

Data privacy on this level unlocks a range of new use cases on the blockchain by allowing personal or sensitive data — such as bank statements, health information and social security numbers — to be used securely by apps built on the network. This potential is something that’s not safe on current blockchains such as Ethereum or Bitcoin.

Privacy-enabled computing combined with the blockchain enables the creation of a digital asset that Oasis Labs calls tokenized data. The blockchain allows users and developers to log and enforce usage policies with high integrity. Confidential computing ensures that data remains private, and can’t be reused without permission.

Data providers on the network can earn rewards using their tokenized data by staking their data with apps, while maintaining complete control over how their private information is consumed by the services they use.

Some projects have already started building applications that make use of data tokenization on Oasis Network, including Binance, Chainlink, BMW Group, Balancer, and more.

Oasis Network is cultivating an ecosystem consisting of node operators, DApp developers, universities, and more. It’s launched a grants program to incentivize developers to build new DApps, DeFi protocols, privacy-first products and integrations on top of the network to foster growth. Applicants are eligible to receive anywhere from $5K–$50K in ROSE tokens, depending on the scope of each project.

What Are ROSE Tokens?

ROSE is the native token of Oasis Network, which was launched in November 2020. It’s used for paying transaction fees, delegation on the consensus layer and staking by validator nodes.

The total supply of ROSE tokens is capped at 10 billion. Approximately 1.5 billion tokens were released during the mainnet launch and added to the circulating supply. As of December 2021, just over 3.4 billion ROSE tokens were in circulation.

Oasis Network has set aside 2.3 billion ROSE tokens to be used as staking rewards for delegators and stakers, who secure the network. The tokens earmarked for staking rewards will be disbursed in accordance with the network’s mining mechanism.

How Do I Store ROSE Tokens?

Oasis Network has a web wallet that it touts as the best way to store and stake ROSE tokens. It offers a sleek UI for fast ROSE token transactions, with strong security protocols and mnemonic-based authentication to protect your wallet balance.

The Oasis Web Wallet is the easiest way to stake ROSE. Token holders can choose to contribute to the network by staking their assets, earning up to 20% in staking rewards. The wallet also has a Chrome extension with all the core features of the main web wallet.

Is ROSE a Good Investment?

ROSE may be a new entry to the crypto market, but it’s managed to secure a position among the top 100 cryptocurrencies by market capitalization. Its value went from $0.03 during its launch in November 2020 to over $0.20 just one year later.

No one can say with absolute certainty what ROSE’s valuation will be in another year, but the Oasis team is working on building a lot of new features for the network, in addition to driving growth and adoption. The regular updates, support from institutional investors, and talent of the core development team all bode well for the future of ROSE tokens as an investment.

The Bottom Line on Oasis Network and ROSE

In sum, Oasis Network is a promising proof of stake blockchain project with three key features: privacy, scalability and versatility. It’s like a combination of Polkadot and Ethereum, but with built-in privacy features that could unlock imaginative new use cases for DeFi apps, as well as tokenized data. With its emphasis on a responsible data economy, confidential computing technology and confidential smart contracts, the potential of the Oasis network seems boundless, and it’s definitely a project worth keeping an eye on.