Who Is Satoshi Nakamoto? 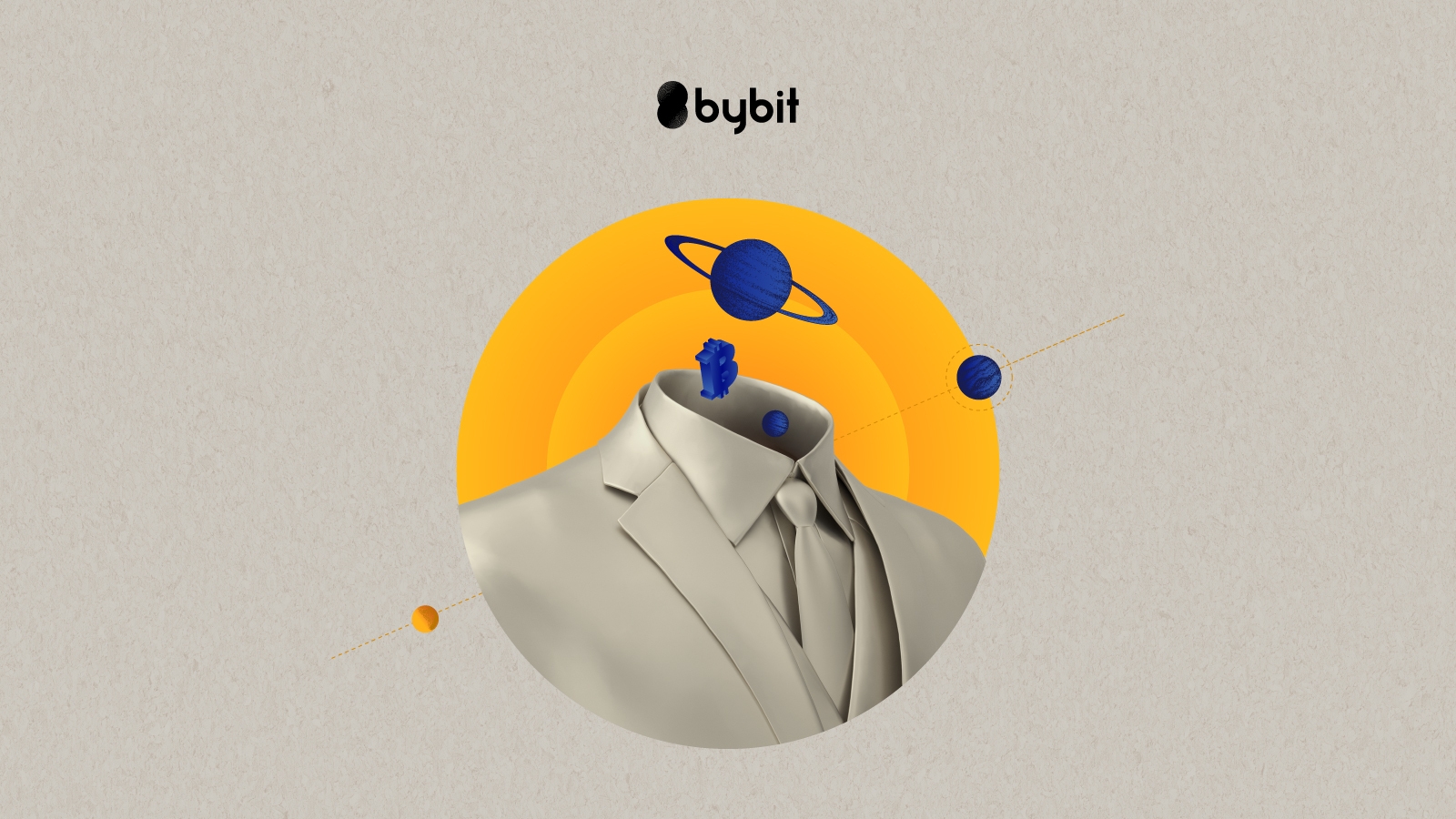 Who invented the light bulb? Thomas Alva Edison. Who discovered the theory of relativity? Albert Einstein. And who invented the world’s most well-known cryptocurrency, Bitcoin? Everyone in the world of crypto knows the name Satoshi Nakamoto, but no one knows for sure who this person taking this name is. Even Google fails to produce any concrete answers, leaving unanswered one of the biggest mysteries of the 21st century: Who is Satoshi Nakamoto, the inventor of Bitcoin?

The Foundation of Bitcoin

Bitcoin is the hottest cryptocurrency today, called digital gold by some. It is the first cryptocurrency ever, and was created with decentralized blockchain technology. It was available for public use in 2009, and the success it garnered in the upcoming years made people curious about the brain behind it.

The legend of Bitcoin’s creator Satoshi Nakamoto began on October 31, 2008 with publication of a white paper titled Bitcoin: A Peer-to-Peer Electronic Cash System. Someone using the same name was contacting people through emails regarding this revolutionary idea.

On January 9, 2009, Bitcoin was open for the public to use. Nakamoto mined the first block, known as the genesis block, himself.

While a supporter of digital coins in their decentralized form, Nakamoto was also aware of the problem of double-spending, which he tried to address with his distributed network. For this mystery genius, the double-spending problem was a fault of the inefficiencies of the third-party intermediaries, which were mostly banks. He even displayed his mistrust with a hidden message inside the genesis block.

“The Times 03/Jan/2009 Chancellor on brink of second bailout for banks.”

The person using the name of Satoshi Nakamoto believed that Bitcoin could replace these intermediaries by enabling trust through cryptographic verification. With time, Bitcoin and other cryptocurrencies that followed have shown that promise.

Until the middle of 2010, Satoshi Nakamoto remained active in the direct development of code for Bitcoin. He was collaborating with other developers as well. But then he disappeared altogether, giving the reins to Gavin Andresen and other developers. On April 26, 2011, he made one last contact with them, never to be heard from again.

What Is Known About Satoshi Nakamoto?

Everything we know about this man is mere speculation.

Let us start with the name itself — Satoshi Nakamoto. We know this name because he used it in publishing the white paper, popularly known as the Satoshi Nakamoto paper. People believed it to be his real name. Several tech enthusiasts from around the world set out on a quest to find him. But when this name got them nowhere, it was believed to be a pseudonym and not his real name.

He would be 46 years old today per the claims, the strongest of which comes from his P2P Foundation profile. His birthdate is given as April 5, 1975, and he is introduced as a man living in Japan. That is where the knowledge of his gender and birthdate seems to emerge as well. Since Satoshi is considered a masculine name in the Japanese culture, people believe him to be a man.

However, experts around the world are not sure about his Japanese origin. They cite his native level of English proficiency as one reason for their skepticism. They believe him to be someone from the commonwealth region, due to his employing UK English. Also, they say it is a bit strange for a person living in Japan to have a UK paper headline as his hidden message.

Both believers and nonbelievers of the “Japanese guy theory” have their own speculations. While his identity remains a mystery, there is a guaranteed consensus about his genius. Expert programmers and software engineers from everywhere were astonished by the level of sophistication of the code. While some labeled him as a genius, others were sure that this was not the handicraft of one man. Thus, the claims grew even wilder. For some, Satoshi Nakamoto was no longer a person, but rather a group of individuals.

Who Is Satoshi Nakamoto?

Over the years, there have emerged many willing and unwilling contenders for the name. However, the following people have gripped the public imagination longer than others.

In 2014, an article published in the magazine Newsweek confirmed his identity beyond doubt. The journalist quoted him as saying something which was very similar to what the original Nakamoto had said in his last message:

“I am no longer involved in that, and I cannot discuss it. It’s been turned over to other people. They are in charge of it now. I no longer have any connection.“

People were sure about his identity. But he denied the claim, saying he had misunderstood the question. That same year, Nakamoto apparently posted another message from his account:

“I am not Dorian Nakamoto,” it read. However, no one knows if it was really Satoshi who had posted this message. He also claimed in a subsequent interview that he had misinterpreted Newsweek journalist Leah McGrath Goodwin’s questions as pertaining to classified work he had done.

How Much Bitcoin Does Satoshi Nakamoto Own?

Satoshi was the first miner of bitcoins. His first reward for mining the genesis block was 50 BTC. After that, experts believe that he mined thousands of blocks himself, giving himself the ownership of an estimated 1.1 million bitcoins. After that, according to a cryptography researcher named Sergio Demian Lerner, he stopped Bitcoin mining in order to let others also gain from it as well. Lerner asserts that these bitcoins now belong to crypto addresses which came into existence at the beginning of 2009. If this is true, Satoshi Nakamoto has not spent a single bitcoin since then. And now he is most definitely one of the wealthiest people on the planet.

When Satoshi Nakamoto parted ways with Bitcoin, it was ready to take off on its own. Since then, it has broken records beyond expectations. Satoshi’s identity today does not affect the utility of Bitcoin or the future of cryptocurrencies in any manner. The crypto world has already moved ahead, and is addressing the limitations of Bitcoin itself — which do exist, despite the decentralized nature of cryptocurrency, and are now popping up. Nonetheless, people will continue to ponder who the real genius behind this marvel is. In the meantime, the only sure knowledge we have is that Nakamoto did not want to reveal himself — and he did a great job of that. Indeed, Nakamoto’s true identity may never be known.