Bitcoin ATMs: How To Use Them and How They Work 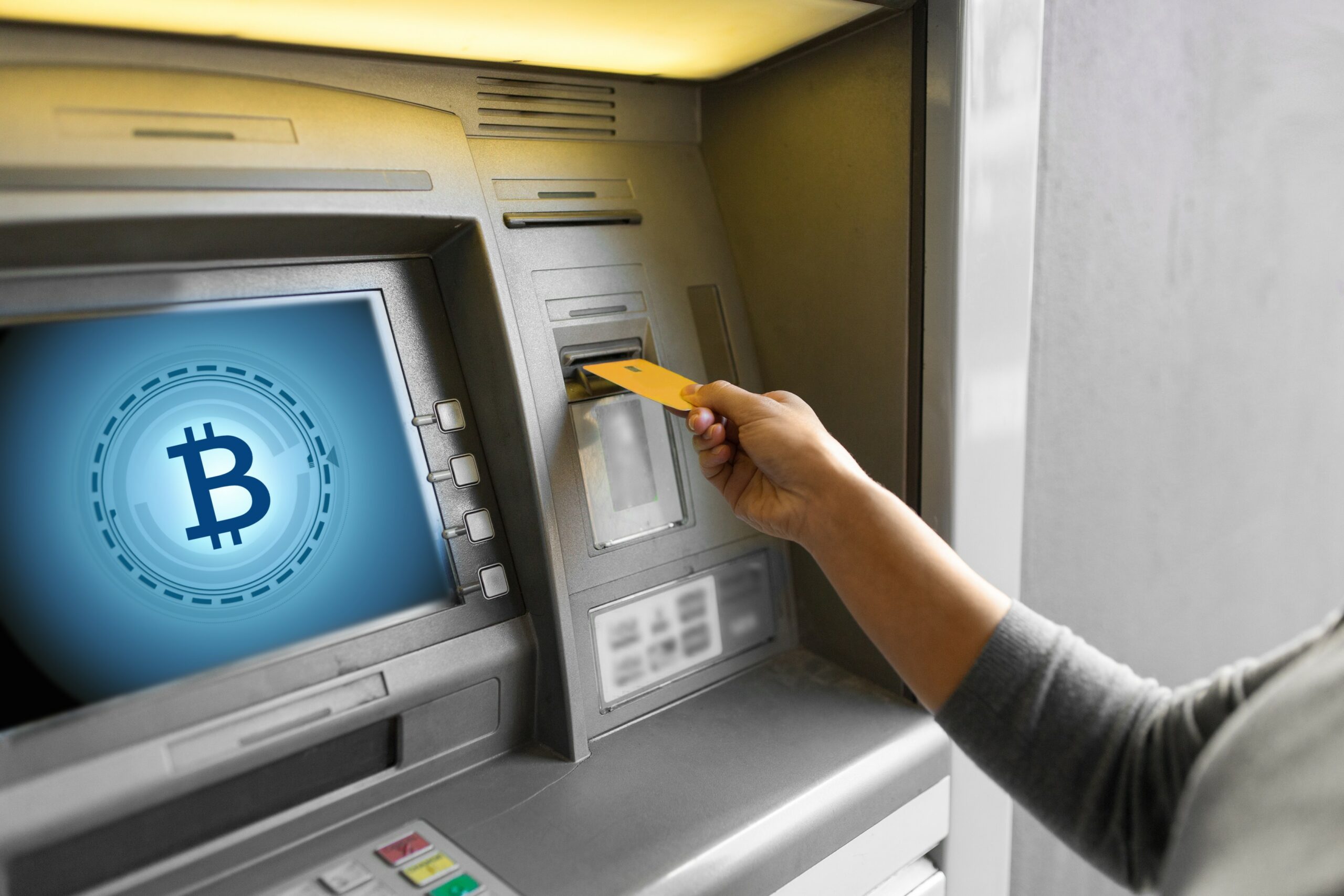 Depending on where you are in the world, and indeed how acquainted you are with cryptocurrencies, Bitcoin ATMs may either be a very familiar or rather alien concept to you. Traditionally Bitcoin has been and continues to be predominantly bought and sold over the internet, but there is an increasing amount of Bitcoin ATMs around the globe. So in the cyber-age, why do Bitcoin ATMs exist? And how do you use them?

What Is a Bitcoin ATM?

A Bitcoin ATM looks like just a conventional ATM, but instead of dispensing fiat currency, it – you’ve guessed it – dispenses Bitcoins.Some machines also allow you to sell Bitcoin. Worldwide, almost ¾ of machines allow people to buy Bitcoin only.

Why Use a Bitcoin ATM?

When you can buy Bitcoin on the internet, why do people use a Bitcoin ATM in the first place?

Although you can buy Bitcoin on the internet, there will be some – perhaps in the older generation – who are still more acquainted with traditional ways of dealing with currency. What a Bitcoin ATM does is give these people a chance to buy some Bitcoin when they’re going about their daily business. They could make it part of their shopping trip  – (1) Buy some groceries (2) Visit the Bitcoin ATM.

Also, it can be very convenient for people traveling abroad, as people can simply use a Bitcoin ATM to exchange for the local fiat currency, instead of having to exchange fiat-to-fiat, which can sometimes be an inconvenient process.

A major advantage of using a Bitcoin ATM is the quick transaction speeds. Transactions can be completed very quickly, in around 15 seconds, in contrast to buying on the internet, which – depending on where you buy – may necessitate people to transfer from their bank accounts to their Bitcoin wallet or vice versa, a process that could take a day or even longer.

Bitcoin ATMs are safe to use, as there are no third parties involved – only the manufacturer of the machine, and the user. Just as with Bitcoin transactions online, only the user knows the address of their Bitcoin wallet, so as long as this is kept safe, the transaction will be safe. The machines also allow for anonymity, meaning no trail is left after the transactions.

On Bybit, you can register an account without KYC. However, this is not the case for many online exchanges – you need to divulge personal information. At Bitcoin ATMs you are not compelled to – the transactions are all completely anonymous.

Most Bitcoin ATMs are located in countries which have financial inclusion, but the machines are providing lifelines to people in countries where people may not have bank accounts. In Venezuela, for example, a country that has experienced extreme economic hardship in recent years, the country’s first Bitcoin ATM opened in September 2019. Many in the country have turned to Bitcoin as their go-to currency because of hyper-inflation, with ATMs often not able to dispense cash, and so the machine in the town of San Antonio del Táchira is bringing the added benefit to those who use it of being able to give them much needed cash.

How To Use a Bitcoin ATM?

A Bitcoin ATM can have two uses. You can buy Bitcoin, or alternatively, sell your Bitcoin for cash.

How do I Buy Bitcoin at a Bitcoin ATM?

It should be emphasized that before you can buy Bitcoin at a Bitcoin ATM, or sell or convert to fiat currency, you will need to have a Bitcoin wallet. Some will actually allow you to create one at the ATM, although others will require you to create one beforehand. Read this guide on how to add your Bitcoin wallet on Bybit, if you don’t already have one. Although it may vary slightly between different ATMs, the general process of how to buy Bitcoin at a Bitcoin ATM is the same.

How To Sell Bitcoin At a Bitcoin ATM

How Much Are Bitcoin ATM Fees?

There’s no getting around the fact that Bitcoin ATMs have high transaction fees. The average has been estimated at around 8.5% for buying Bitcoins, and 5.5.% for selling Bitcoins for cash. Compared to Bitcoin transactions done online, this is significantly higher. Unlike regular ATMs, Bitcoin ATMs usually charge a percentage of the transaction rather than a flat fee. Part of the reason for this has been put down to the fact they’re still quite new in their development, but as their numbers continue to expand around the world, and there is more competition between machine manufacturers, then hopefully the fees will come down accordingly.

Are Bitcoin ATMs Easy To Use?

Bitcoin ATMs work in the same way as normal ATMs, with the only real difference being the security steps, so they are very easy to use. Additionally, to the less computer-literate among us, and in less economically developed countries, it may be more convenient to use a Bitcoin ATM to buy and sell Bitcoin rather than doing so over the internet.

How Many Bitcoin ATMs Are There Worldwide?

North America leads the way in their geographical distribution, with 87% of Bitcoin ATMs around the world located in the United States or Canada. Europe is next on 10%, with the United Kingdom leading the way. Perhaps surprisingly, despite being the much labeled ‘crypto hub of the world’, Asia has less than 1% of all Bitcoin ATMs. Hong Kong leads the way in Asia.

Bitcoin ATMs certainly will appeal to many for their convenience, and their increasing prominence is helping to propel Bitcoin into the eyes of the wider population as a legitimate currency. However. as with most things that have the potential to become mainstream, there are stumbling blocks. The high transaction fees may well be one of those factors holding Bitcoin ATMs back from expanding in numbers even more. Yet as their expansion worldwide continues, and with more competition between the machine manufacturers, hopefully, fees can come down – and their usage increases. This, in turn, can only help in bringing about the mass adoption of Bitcoin.

With this new found knowledge in crypto, why not sign up to Bybit?