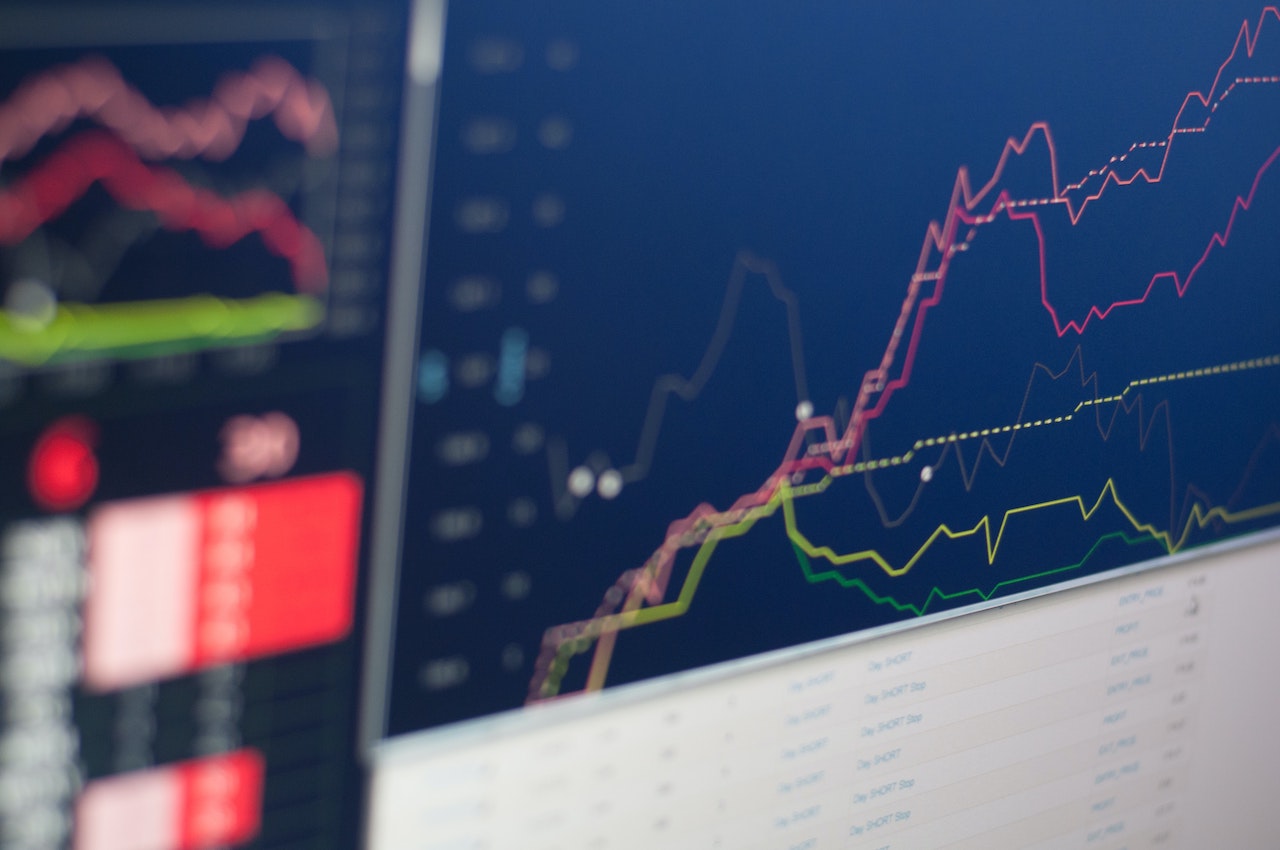 Chart patterns are a key component of technical analysis as they help traders determine future price direction and potential targets. They can be looked at across all time frames and can be applied to various trading strategies from swing trading to scalping. Chart patterns are an excellent tool for traders who are trying to identify continuation or reversals. Let’s take a look at some common crypto chart patterns.

Here are some examples of price continuation patterns: Here are some examples of price reversal patterns:

Reversal patterns(Wedges can signal reversals too.)

Let’s focus on flags, pennants, and the head & shoulders patterns to start.

Here is an example of setting up a trade for both a bullish and bearish pennant (a flag is the same concept just the shape of the consolidation is a rectangle versus a triangle as seen in the examples above).

(Same guidelines are applied to the inverse pattern)

Left shoulder: When price is in an uptrend, the left shoulder forms a peak that marks the high point of the current trend. After peaking, a decline begins to complete the formation of the shoulder. The low of the decline usually remains above the trend line, keeping the uptrend intact.

Right Shoulder: The advance from the low of the head forms the right shoulder. This peak is lower than the head (a lower high) and usually in line with the high of the left shoulder. While symmetry is preferred, sometimes the shoulders can be imperfect. The decline from the peak of the right shoulder should break the neckline.

Neckline: The neckline forms by connecting the two low points.The first low marks the end of the left shoulder and the start of the head. The second low marks the end of the head and the start of the right shoulder. Depending on the relationship between the two lows, the neckline can slope up, slope down or be horizontal. The slope of the neckline will affect the pattern’s degree of bearishness — a downward slope is more bearish than an upward slope.

Neckline Break: The head and shoulders pattern is not complete and the uptrend is not reversed until neckline support is broken. Ideally, this should also occur in a convincing manner, with an expansion in volume. 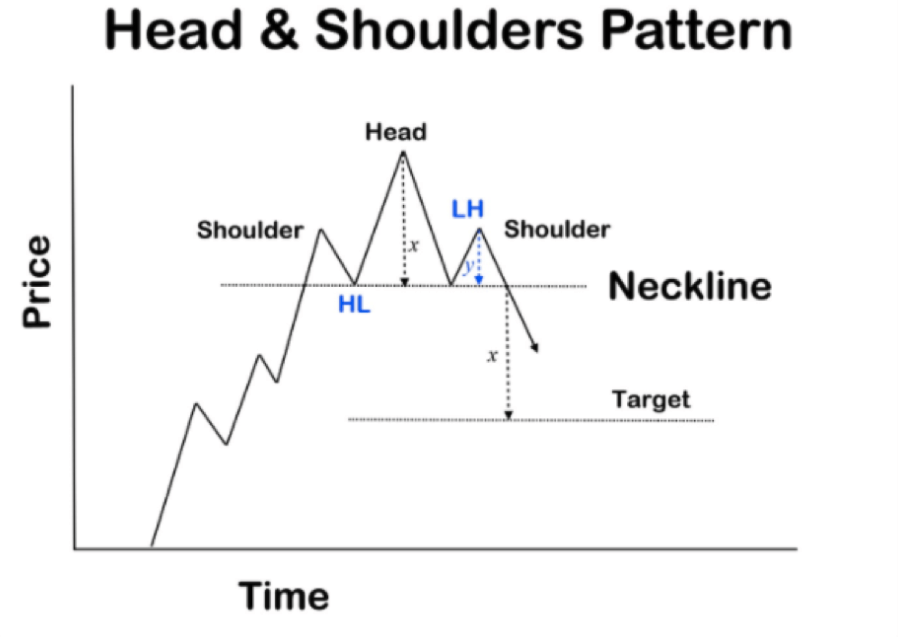 The same can be applied to an inverse head & shoulders which is a bullish reversal pattern. See below for trade setup examples.

Here are examples of setting up a trade for wedges, head & shoulders, bottoms & tops. * This content does not represent the views of Bybit. As such, it should be not be seen as trading and financial advice, it is merely an opinion. Trading is done at your own risk.