Explained: What Is Proof of Stake (PoS) in Blockchain? 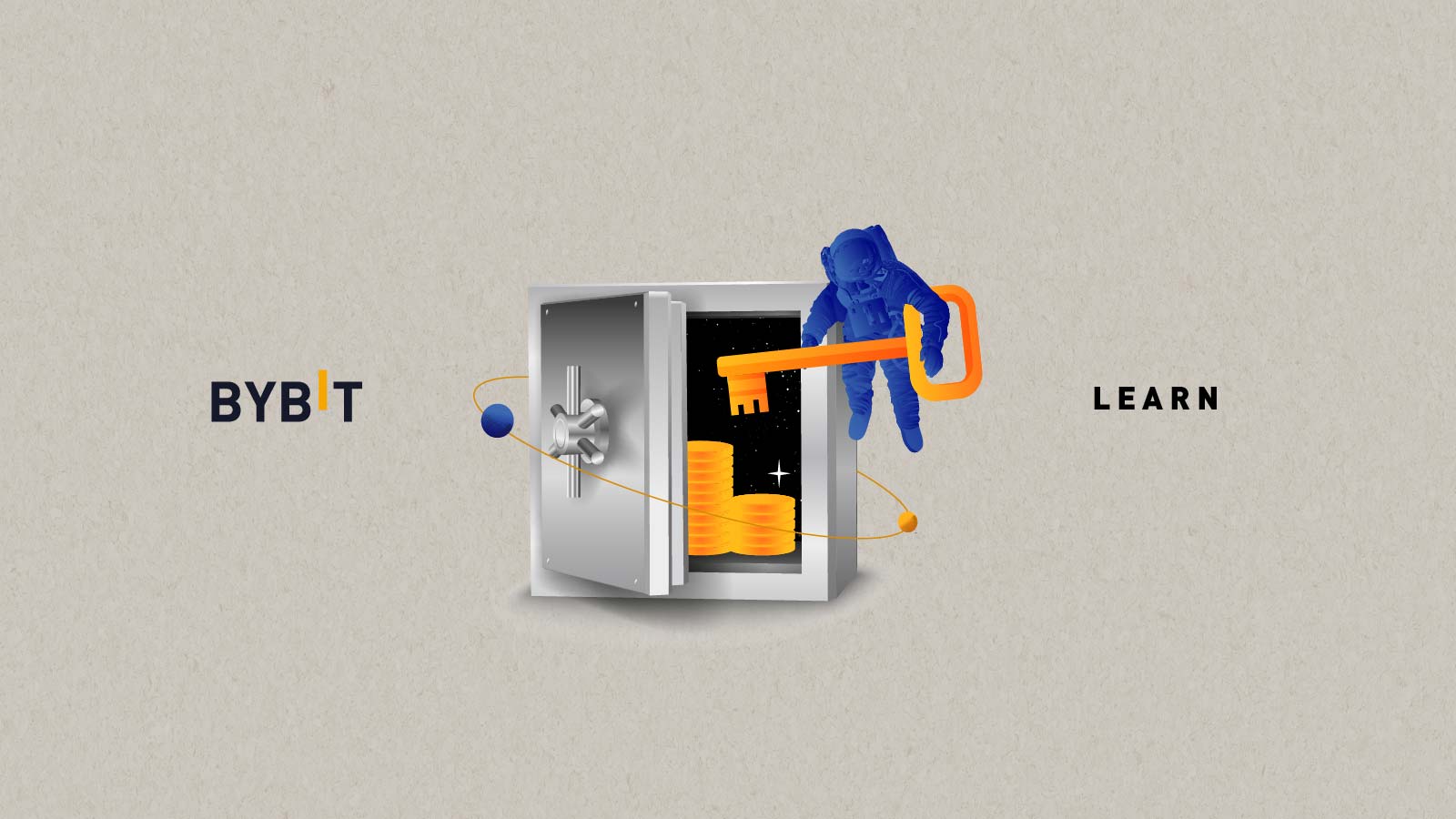 Blockchain has become a ubiquitous term over the past couple of years. A growing number of enterprises and governments are opening to blockchain technology (and distributed ledger technology). Despite its rapid growth, there is still some confusion about crucial concepts such as ‘what is Proof of Stake’ or ‘what is consensus algorithm in a blockchain network.’ In the end, making it imminent to address these information gaps.

Proof of stake (PoS) is a consensus algorithm under which randomly chosen validation nodes (validators) stake native tokens (staking) of the blockchain network to propose or attest new blocks to the current blockchain. A validator will receive rewards by successfully adding blocks to the blockchain.

This post aims to shed more light on crucial blockchain concepts, including:

Why Is Consensus Mechanism Important in Blockchain?

The consensus mechanism allows a blockchain network to:

Out of these consensus algorithms, Proof of Work (PoW) and Proof of Stake (PoS) remains the most popular. As a blockchain enthusiast or early adopter, it is critical to understand the difference between PoW and PoS.

PoS, on the other hand, requires validators to stake their tokens instead of solving mathematical puzzles, thereby reducing electricity consumption, as well as block the generation period, and avoiding centralization of resources. PoS also protocols use pseudo-random sequencing to choose validators. 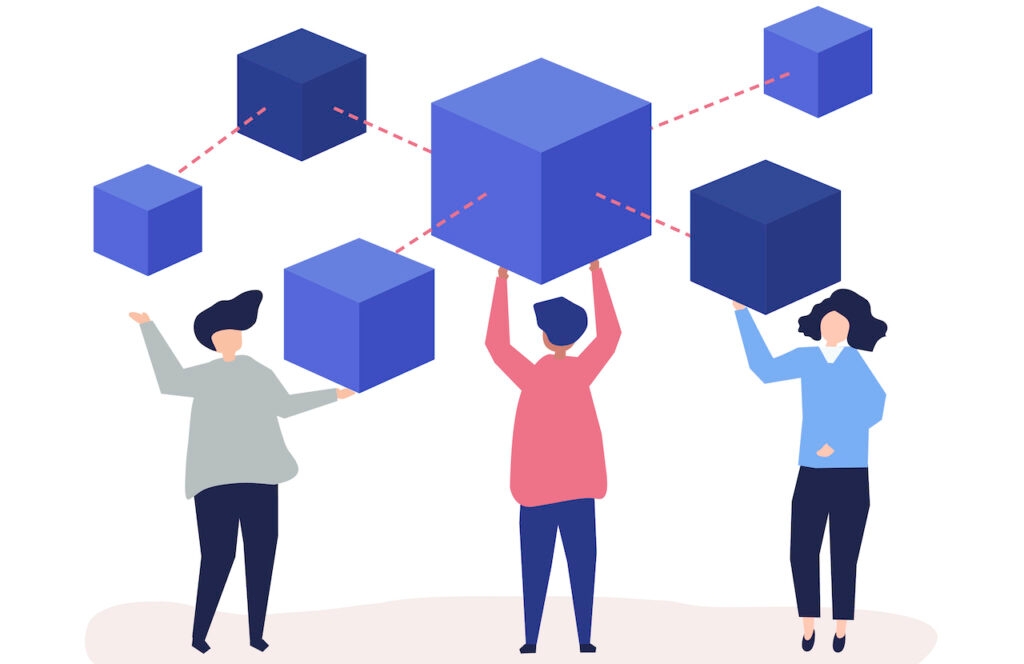 How Proof of Stake (PoS) Works

The PoS mechanism involves two separate parts for it to work. Firstly, a validator node has to deposit tokens of the blockchain platform as a stake. These tokens are blocked for a set period. A higher stake improves the chances of a node being selected for forging the block.

It is critical to understand that prioritizing nodes with higher stakes is how PoS is designed. This practice ensures the validator has more skin in the game, making it economically unviable to act otherwise.

The second part of PoS involves choosing a validator for block forging (generation) randomly. There are multiple ways to select validators, these include:

However, suppose a block is categorized as fraudulent (error) by other validators attesting the block. In that case, the chosen validator loses a portion of the stake, and the process will restart. Consequently, the forger will be restricted from any block forging (generation) activities in the future.

The Pros and Cons of PoS Consensus

One of the most common approaches to answering the Proof of Stake vs. Proof of Work question is to compare the benefits and limitations of both these consensus protocols.

The Pros of PoS Consensus

The Cons of PoS Consensus

Which Cryptocurrency Is Using The PoS Consensus?

Why Does Ethereum 2.0 Use Proof of Stake?

Ethereum 2.0 Serenity (Ethereum PoS upgrade) is one of the most awaited upgrades in the blockchain community. With the Beacon Chain going live earlier in December 2020, Ethereum is finally addressing its scalability and efficiency gaps.

That brings us to the question of why Ethereum 2.0 uses PoS. Well, the primary reason is to quicken the block generation (or forging now) time. Since blockchains using PoS require a comparatively shorter period to arrive at a consensus, it boosts the network’s overall throughput.

The Ethereum 2.0 update aims to further boost block forging speed through sharding, where every single shard chain will have the same processing ability as its predecessor’s Ethereum 1.0 network.

In short, shifting to PoS protocol will allow Ethereum 2.0 to become more scalable, efficient, and ready for transaction-heavy industrial applications.

What Is The Future of Proof of Stake?

However, there will always be a debate about PoS vs. PoW practicality, but as more blockchains implement PoS, more prospects are likely to emerge. The PoS protocol will take its due time while going through various development stages, but it’s undeniably one of the strongest contenders for consensus protocols as we advance.