BTC Explorers: Everything You Need to Know 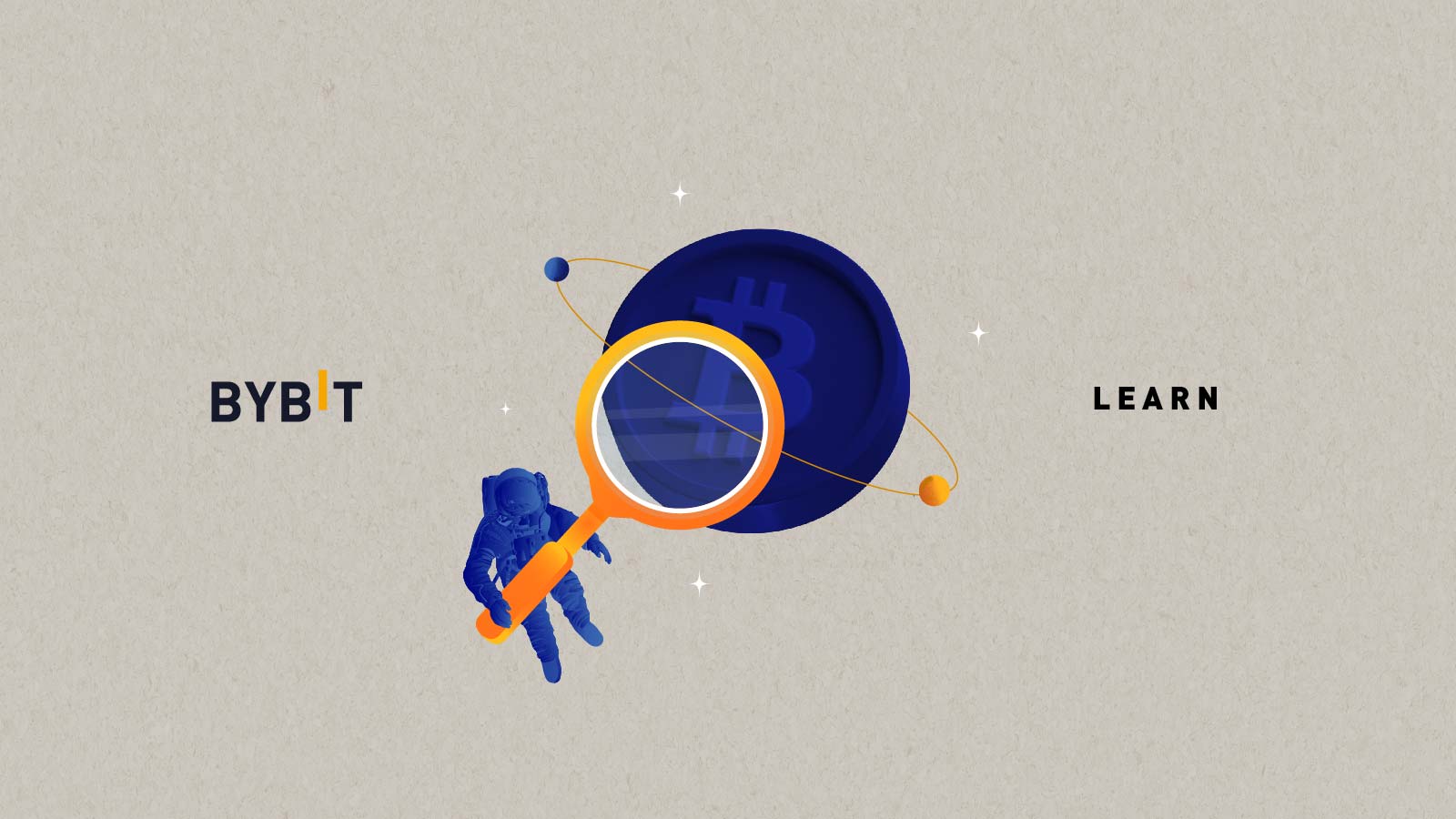 What Is a Blockchain Explorer?

Blockchain explorers are used mostly by traders and users who buy and sell crypto on a regular basis. Once traders/users have initiated a transaction, they’ll receive an automatically-generated transaction hash used to confirm the transaction and to obtain further details regarding it. Miners also use blockchain explorers to get updates about their block activity, since if they create a particular block successfully, they’ll receive a block reward.

What Is a Bitcoin Explorer?

A Bitcoin explorer is a tool that helps users find Bitcoin transactions on the Bitcoin blockchain. It also provides users with an interface that allows them to easily search for information.

Structurally, an explorer may use an API, relational database or SQL database. API lets users interact with the blockchain programmatically (via software), allowing them to obtain real-time market data, trade status and other transaction-related information. The user interface server for blockchain explorers provides an API to interface with other computers, while blockchain nodes help draw data from a blockchain and present it to users in an accessible manner.

With BTC explorers, users engaged in crypto trade can also track market activities such as market cap, number of bitcoins in the circulating supply and the amount of energy required to mine Bitcoin.

What Is the Purpose of a BTC Explorer?

Although they’re usually crypto-specific, all blockchain explorers serve the same purpose: they provide a practical, simple interface where data stored on an open ledger can be retrieved. Most explorers let you browse transactions and public addresses or search an entire block in the blockchain. They provide updates about the current status of transactions and explore the transaction histories of specific coins.

BTC explorers provide increased transparency on the Bitcoin blockchain by allowing you to search and access the Bitcoin transaction history of any wallet address. They also enable users to receive and change addresses. Apart from receiving the transaction address, users can also see the changed address — an output that returns crypto to the spender in order to prevent a high input value from going toward transaction fees. This also improves the transparency of transactions. Explorers such as blockchain.info also give users the option of exploring the largest transaction of the day.

BTC explorers let users browse pending transactions in the memory pool (mempool). Waiting to be picked up and confirmed by a miner, these transactions summarize the fee rates paid on the network. This information is useful before executing a transaction to assess how busy the network is, and to gauge the fee that will need to be paid.

Some explorers support the discovery of the number of double-spend transactions that are taking place on a blockchain. BTC explorers also allow users to check orphaned blocks. These are blocks which aren’t attached to the longest blockchain, even after mining, and their parent blockchains are unknown. A BTC explorer also gives information about the first mined block on the given chain.

Characteristics of a BTC Explorer

How Do I Find a Bitcoin Blockchain?

After successfully solving the cryptographic puzzle that verifies a set of transactions as valid, an explorer allows users to input data to query the blockchains. The interface converts the inputs to machine-readable formats and presents them on the user interface.

BTC explorers let you browse a specific transaction or public address and look up an entire block in the blockchain. They show the current status as well as the history of transactions. Here are examples of data shown on the explorer:

Explorers show data related to transactions carried out on all wallets of a given blockchain. This includes the following:

The explorer displays specific block details such as:

Some blockchain explorers provide additional statistics such as the total number of transactions, the block’s miner, the average block fee rate, and more.

Can You Trace a Bitcoin Address?

On the BTC blockchain, all transactions are visible. However, the blockchain only stores addresses and public keys, not real-world identities.

Although anonymity is touted as one of Bitcoin’s best features, Bitcoin is in fact only pseudo-anonymous. It’s possible to trace a Bitcoin address by looking up another user’s past transactions and the number of BTC that they’ve traded. To locate the address where a transaction was initiated, a user needs to access past transactions involving the address and analyze the person’s transaction history.

What Makes the Ideal BTC Explorer?

A BTC explorer can be evaluated based on how complete its range of features is, as well as the uniqueness of those features.

The explorer’s speed in displaying and retrieving data also creates an impact on user experience. With privacy concerns among users on the rise, a BTC explorer should have strong privacy measures in place to protect its users.

Just as blockchains like Ethereum provide users with a high level of transparency, blockchain explorers should also be public. Explorers should be able to ensure that they provide the information needed by users regarding all transactions on the blockchain.

Following are the five best Bitcoin explorers on the market:

One of the most frequently used explorers, this is primarily a Bitcoin block explorer, but it can also be used to check ETH and BCH transactions.

Apart from displaying mined blocks in a compact list, based on how recently they were solved, this explorer also offers users the ability to view the mining difficulty of blocks, graphs (including average fees), the address of the miner who mined the block, and the current hash rate.

An open-source explorer tool, BlockCypher features transparent coding and displays standard information such as fees, block size and number of transactions. Other than BTC, this explorer also supports altcoins such as DASH and DOGE. It provides transaction confirmation estimation as well.

Blockchair has a simple interface that gives information about trends, fees and block sizes. It offers support for BTC, LTC, XRP, BCH and ETH. Additionally, it’s great for in-depth analysis of trends, and displays messages and notes included in transactions.

TradeBlock offers a great environment for tracking transactions and searching wallets. This explorer has a simple design and is equipped with a wide range of tools.

TradeBlock provides a wide range of information, like the latest block activity, including the number of transactions and the cumulative output value of the most recent blocks. It also comprises a mining calculator to drive better decisions related to Bitcoin mining and transactions.

The CoinMarketCap blockchain explorer provides important information about the cryptocurrency market. It ranks cryptocurrencies and exchanges in order of market capitalization. People find it easy to use CoinMarketCap because of its attractive graphics and simple layout.

Given the exponential growth of cryptocurrencies and blockchains in recent years, BTC explorers are expected to be refined and diversified as they progress into the foreseeable future.