The video gaming industry grows and changes rapidly, with new frontiers in game design, engines and storytelling being forged each year.

GameFi and crypto games are a recent and exciting addition to the scene, and they’re continuing to make waves with highly anticipated game updates and releases slated for the coming months.

Cryowar is one such property — a play-to-earn game that merges the best of traditional gaming elements with the latest in blockchain technology. The game and its developers aim to build a multi-blockchain medieval metaverse without limitations.

Let’s find out more about Cryowar, what sets it apart from other crypto games, and how you can get your hands on some CWAR tokens.

Cryowar is a real-time multiplayer arena game based on the
Solana network. Players engage in fierce, multi-realm battles in player-versus-player (PvP) mode. It’s an all-out fight for resources, territories and world domination throughout Cryowar’s massive in-game universe. Every player has the chance to defend their kingdom and earn tremendous rewards in the form of CWAR tokens.

With GameFi quickly becoming more and more popular, there are definitely more play-to-earn games being developed. Case in point: games such as Illuvium, My Neighbor Alice,

Axie Infinity and Genopets have been trending of late. In the face of these developments, Cryowar looks to set itself apart with its unique worldbuilding and in-game environment, game mechanics, governance structure and tokenomics.

Powered by Unreal Engine, the Cryowar game platform is based on the Solana blockchain network, which provides one of the best 3D game production platforms available. The game combines the traditional PvP gaming experience with blockchain features such as decentralized autonomous organization (DAO) voting, NFT minting and trading, and crypto token rewards.

Two of Cryowar’s key features are that it’s free to play and cross-platform compatible, which means that you can play it on several various PC, iOS and Android operating systems, including mobile and various gaming consoles.

What’s So Different About Cryowar?

Cryowar is indeed very different from other games. Some elements that make it distinctive include the following:

The story of Cryowar starts thousands of years ago, when the world of Solariance was ruled by four bloodthirsty gods: Sullr, Senemeer, Lavaden and Vigolar. The Solarians faced huge challenges as their world was collapsing, and most sacrificed or lost their lands, loved ones and territories. This war continued for years and ended with the Armistice of Akava. Exhausted from their fight, the four Gods ascended to their sky realms and finally granted Solariance a modicum of tranquility.

10,000 years of peace later, the Armistice is now nothing but a faint memory. Two of the four great oracles have gone missing. Sullr and Vigolar, the Glacier and Desert gods, emerge from their long sleep to avenge the deaths of their beloved servants. In an attempt to intercede, Senemeer and Lavaden also return from the Astral Plane to quell their destruction. However, more chaos is nigh, and subterranean rumblings indicate the advent of new gods who seek to join the tussle for power.

Set in its immersive sci-fi medieval universe, Cryowar calls on players with the skill and wit to join this epic battle for world domination.

Cryowar is based on the P2E (play-to-earn) model, which enables its users to earn CWAR and gain tremendous rewards while interacting with elements of Cryowar. These include online tournaments, various game modes, and even streaming.

Gamers are also able to stake their CWAR tokens while playing. If they win a game, they receive even more rewards — and this isn’t just limited to CWAR tokens. Players can also receive item loot drops, plus NFTs like land plots, skins, items and pets, etc., that can be traded on Solana-based NFT marketplaces.

Competition and uncertainty is the name of the game. Cryowar pits players against each other in a true battle of in-game skill with various quick-play modes so that each game session lasts no longer than three minutes. Additionally, with a rotating pool of level objectives, no two games are identical.

Take your pick from a variety of game modes such as one-versus-one (1v1) deathmatches, duels, and last man standing. Player-versus-environment (PvE) co-operative modes are also available, if that’s more to your liking.

Online tournaments are also a key feature of Cryowar. You can play online matches with your friends and foes in different game modes and maps. Top players earn NFT rewards and tokens, which can in turn be used to buy in-game items such as skins and lands.

Three distinct characters are available for play, each with their own unique characteristics, fighting styles and game mechanics to fit most playstyles. 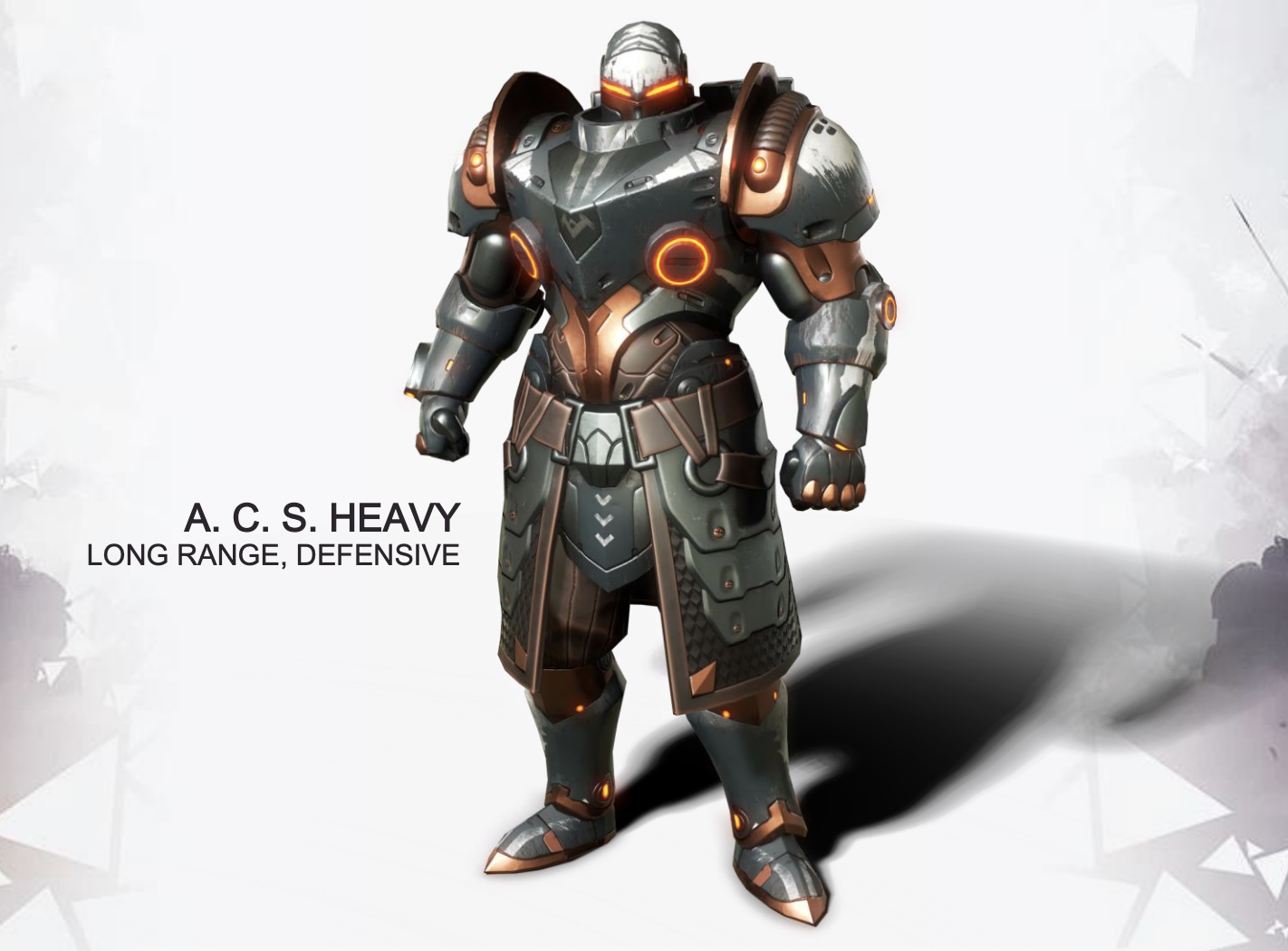 A.C.S. Heavy: A long-range defensive character with heavy firepower. With his ability to protect himself and other friendly players, the A.C.S. Heavy appears to be a strong support character who’s well suited as a rear guard. 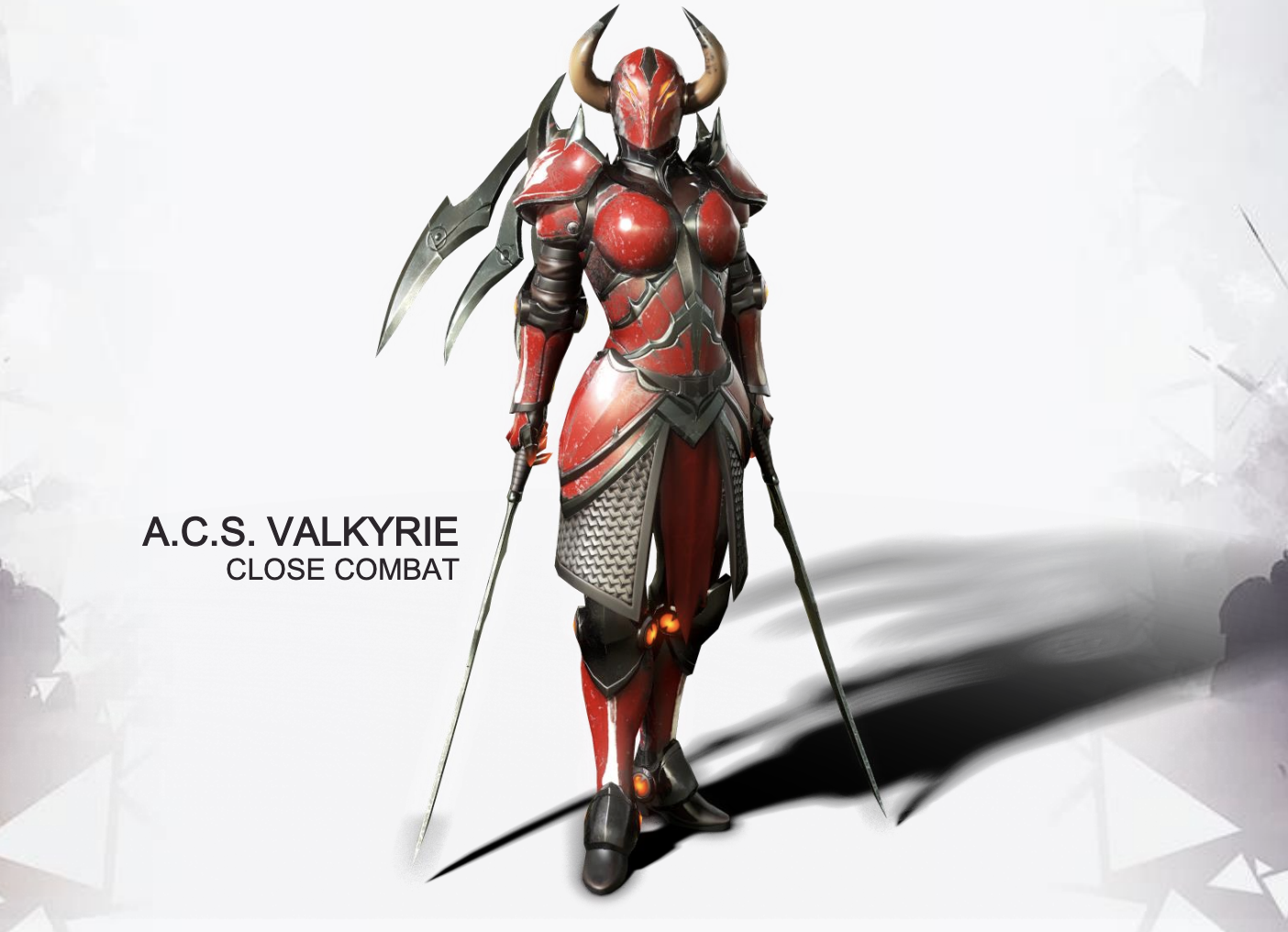 A.C.S. Valkyrie: A speedy, close combat fighter. She possesses powerful skills such as Snake Bite, a quick attack that deals damage over time, and Aurora of Blades, a 360 roundhouse melee attack that hurts nearby enemies. 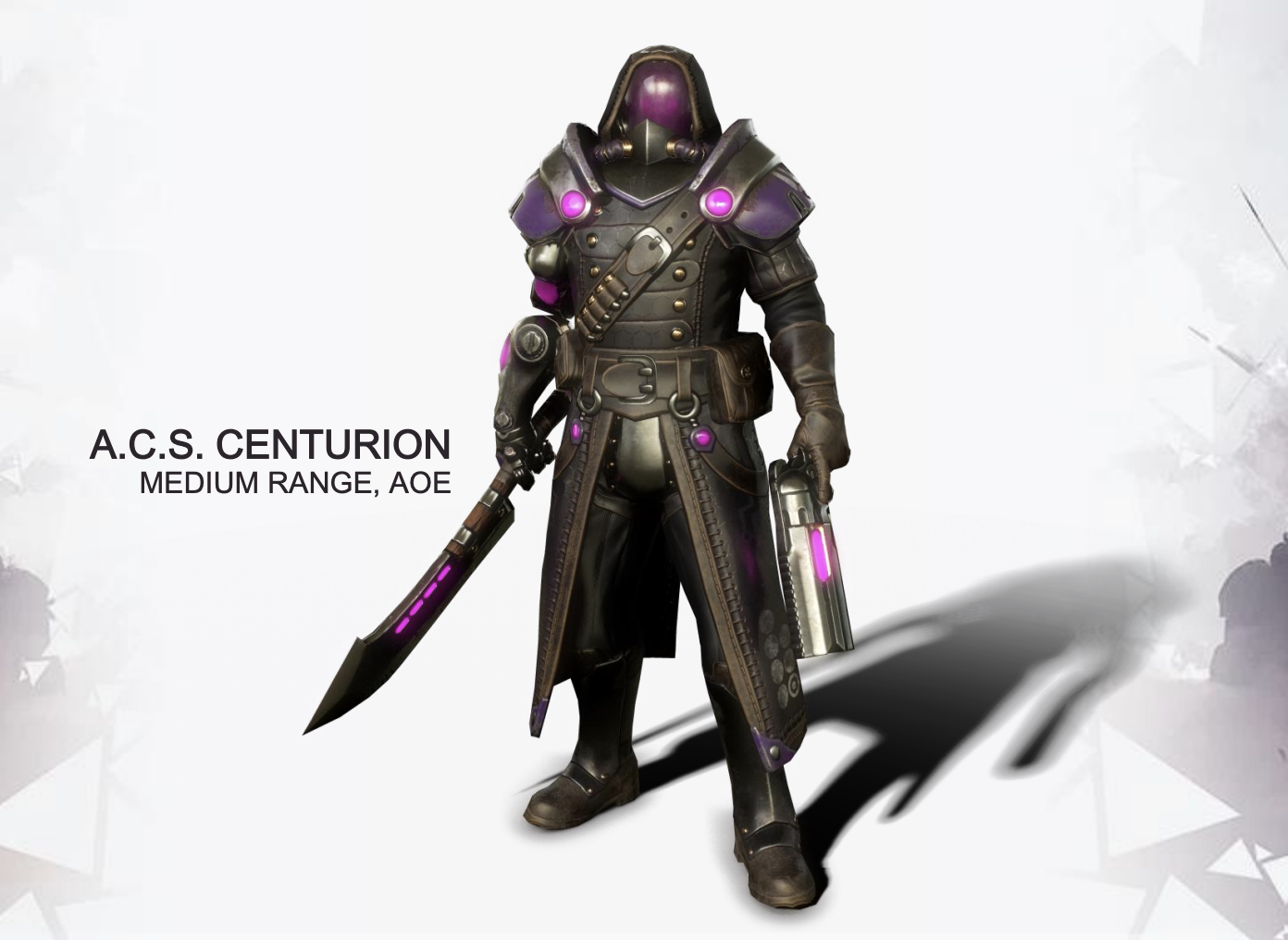 A.C.S. Centurion: A mid-range warrior equipped with both range and melee attacks. Where the Centurion goes, explosions are sure to follow.

What Is the CWAR Token Used For?

CWAR is Cryowar’s native token. It can be used to buy in-game assets, pets, NFTs (such as skins), and — most importantly — virtual land plots. The CWAR token is also set to be the official currency to buy tournament tickets in Cryowar.

CWAR serves as a medium of exchange for in-game assets, and rewards gamers for their active participation. The tokens can be used to purchase items such as skins, upgrades and other gaming content from the game store. Skilled players who win tournaments and multiplayer battles will also be rewarded with CWAR tokens.

In addition, gamers can use CWAR for minting NFTs, which means they can create their own NFTs for sale, be in for more CWAR or real cash.

Finally, players can sell CWAR on various marketplaces such as Coinbase, CoinGecko, etc.

Cryowar aims to create a DAO metaverse in which CWAR will play a significant role. CWAR token holders will be able to propose and particiate in DAO voting for competitions and new game modes, distribute prizes, and influence the decentralized game process. Also, participating in governance will provide additional incentives for active players within the community to earn rewards, since they can help the project grow in terms of popularity by providing liquidity or staking their tokens for rewards.

Staking $CWAR in the game means you can earn rewards just for holding CWAR. The staked tokens will be put to work by the blockchain, and in return you’ll earn some percentage rate of rewards. Staking NFTs will also provide token holders with monthly randomized rewards in the form of $CWAR Tokens, NFTs, Arena and Tournament Tickets, and other items.

The game employs deflationary techniques, such as token burns, to keep the game economy stable. CWAR tokens will be burned through various methods, including in-game marketplace and tournament buy-in fees, with the added benefit of attracting new players and hyping the release of new gaming content.

There are several platforms on which to buy CWAR tokens, but we suggest Bybit. Bybit’s fiat gateway will allow you to purchase CWAR using the USDT stablecoin. To do so, you’ll first need to convert your preferred fiat currency, such as USD, CAD, JPY, or other of the 56 currently supported currencies, into USDT.

After the conversion, you can easily trade your USDT for CWAR on Bybit’s spot or derivatives marketplace.

Here’s a step-by-step guide on how you can purchase CWAR.

Cryowar is paving the way for future developers to inspire and build more games based on cryptocurrency. Cryowar is officially slated to launch in Q1 2022, with the first live World Championships in Q2 2022.

Another upcoming game-changer: a recently announced partnership with Illuvium. The partnership will broaden the reach of the Cryowar metaverse even further, providing players with more exciting possibilities and gameplay activities. These will include various in-game interactions between the two ecosystems, as well as trading of NFTs and cross-platform tournaments, so that fans from both games can take part.

Whether you’re interested in the Cryowar metaverse or simply looking to grow your crypto investment, CWAR is an exciting addition to your Bybit wallet. Sign up to check our the current CWAR token price and grab yours today.