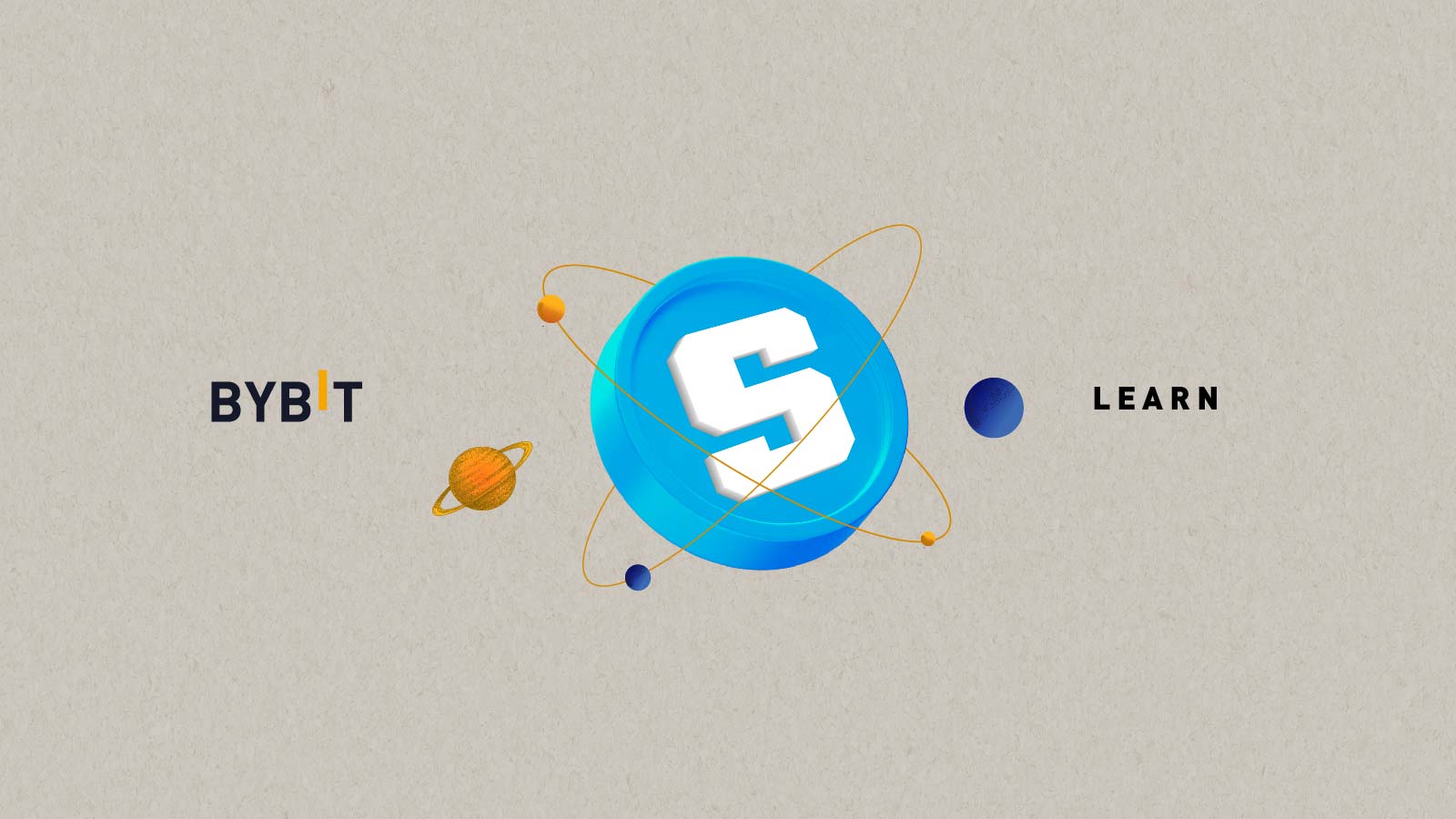 Launched in 2011, The Sandbox is a virtual world where gamers can build, own and monetize their gaming experiences on the Ethereum blockchain. Pixowl co-founder/CEO Arthur Madrid and COO Sebastien Borget are the main driving forces behind The Sandbox, which is best known for its mobile games The Sandbox (2011) and The Sandbox Evolution (2016). To date, the games have racked up a total of over 40 million downloads on iOS and Android.

What Is The Sandbox?

A virtual world that’s driven by its community, The Sandbox allows creators to design, share and sell virtual world assets. The Sandbox is a gaming platform built on the Ethereum network, the leading blockchain platform for decentralized projects. The Sandbox metaverse attempts to change the dynamics of the gaming market by rewarding creators of user-generated content for the value they produce.

Players in The Sandbox can purchase and trade resources as plots of land and create custom game experiences, making them available for others to use. A free-to-play online game, The Sandbox offers a system of special tokens that runs the entire ecosystem. These tokens can be earned while playing the game.

How The Sandbox Works

The Sandbox features a circular economy between different types of users, including players, creators, curators and landowners. SAND is the token used for interactions/transactions, whereas LAND represents digital real estate. Each unit of LAND is a non-fungible token (NFT) registered on the public Ethereum blockchain (ERC721). Players can buy LAND to purchase other assets in the game.

The Sandbox also has ASSETs, which are tokens created by players who build and assemble user-generated content (UGC). These virtual tokens can be traded on a marketplace with SAND and incorporated into LAND. ASSETs use the ERC1155 standard and serve as creative elements in The Sandbox Game Maker.

The Sandbox draws its key features from the Ethereum blockchain: immutability, true ownership, interoperability and ease of monetization. Once artists’ creations are uploaded, they’re registered on the blockchain and cannot be altered by anyone, including members of The Sandbox team. Creators have full ownership of the assets through their blockchain wallets.

Ethereum also helps with new monetization mechanisms by rewarding creators without using a middleman. In terms of interoperability, Ethereum gives tokens from The Sandbox compatibility with other Ethereum-based platforms. By facilitating communication between different decentralized networks without any intermediaries, The Sandbox achieves true decentralization.

Voxel Editor is a type of software used to build 3D voxel models, allowing users to create and animate models of animals, tools, humans and more. Square 3D pixels called voxels form building blocks that can be manipulated using VoxEdit to produce beautiful works. Once completed, these works can be exported from VoxEdit into The Sandbox marketplace as NFT game ASSETs.

The Sandbox Game Maker allows users to build 3D games for free. Thanks to built-in visual scripting tools, no coding experience or knowledge is required, so you’ll be able to create your own game even if you’re a beginner.

The Sandbox’s NFT marketplace lets users upload, publish and sell NFT creations made on VoxEdit. These creations are first uploaded into an IPFS network with decentralized storage, then registered onto the blockchain as proof of ownership. Once registration has been completed, the creations become ASSETs that can be traded by making an initial sale offer on The Sandbox marketplace, where potential buyers can purchase them.

SAND is The Sandbox ecosystem’s native token. It follows the ERC20 standard. Publishers, gamers and developers in The Sandbox ecosystem use SAND as the main currency of transaction. This Ethereum-powered utility can be transferred an unlimited number of times between users for P2P transactions, such as purchasing or selling LAND and ASSETs.

Apart from the SAND coin, The Sandbox also provides a LAND token which proves players’ ownership of digital land. ASSETs also include items created by members of the community.

As SAND is relatively scarce, with its supply limited to three billion units, its value could increase over time.

How to Use SAND Crypto

Listed below are some of the uses of SAND crypto:

SAND contains the power required to drive all of The Sandbox’s transactions and interactions. Once The Sandbox DAO (decentralized autonomous organization) has been established, SAND will also begin serving as a governance token, allowing its holders to make changes to The Sandbox’s ecosystem.

ASSETs and LAND can be bought with SAND. Players can use their LAND to build houses and ASSETs. Each LAND parcel is a digital plot measuring 96 × 96 meters, with a total of 166,464 such plots available.

SAND tokens can be staked to get more SAND coins, as well as GEMs and CATALYSTs. Different types of tokens used for creating ASSETs, these can be purchased from other players. CATALYSTs are ERC20 tokens used to determine the tier of an ASSET. Tiers range from common ASSETs (the least scarce) to legendary ASSETs (the most scarce).

For a smooth and seamless user experience, Ethereum GAS fees generated while mining are paid by The Sandbox on behalf of players. 50% of the SAND token transaction volume is devoted to the Sandbox Foundation, helping to support the ecosystem by funding grants and promoting the platform.

The SAND coin has a circulating supply of more than 890 million out of its maximum supply of three billion. About 25.82% of the total token supply has been set aside in a company reserve, while 17.18% has been allocated toward the seed sale of the token. The Sandbox’s team members and founders have secured 31% of the total supply distributed.

How Much Does a SAND Token Cost?

At the time of this writing, SAND has a market cap of more than $697 million. Currently, over 890 million SAND tokens are in circulation, representing 30% of the total supply available.

How Can I Get SAND?

SAND can be purchased from major cryptocurrency exchanges using a credit or debit card. It can also be traded with Ether on Uniswap, earned from games in The Sandbox ecosystem, or obtained through various contests and reward programs in The Sandbox — for example, The Sandbox Ambassador Program.

The Future of The Sandbox and SAND

The Sandbox entered the blockchain industry with a bang and has continued gaining momentum ever since. So far, it’s obtained investments from various large brands in the gaming industry, including Atari, Helix and CryptoKitties. The price of SAND is expected to increase from $0.79 to $1.35 within the next year, and has a maximum gain potential of +70.82%.

The Sandbox aims to revolutionize the digital gaming market by creating a universe where gamers can create and collect blockchain-based assets. Its metaverse has garnered plenty of involvement from players who contribute to the platform’s development: not only can users share their views and ideas, but they can also participate firsthand in this exciting project. Overall, The Sandbox’s product offerings, ease of use, and level of control make it easy to see why it’s getting so much hype.