ELONGATE: Crypto With a Cause 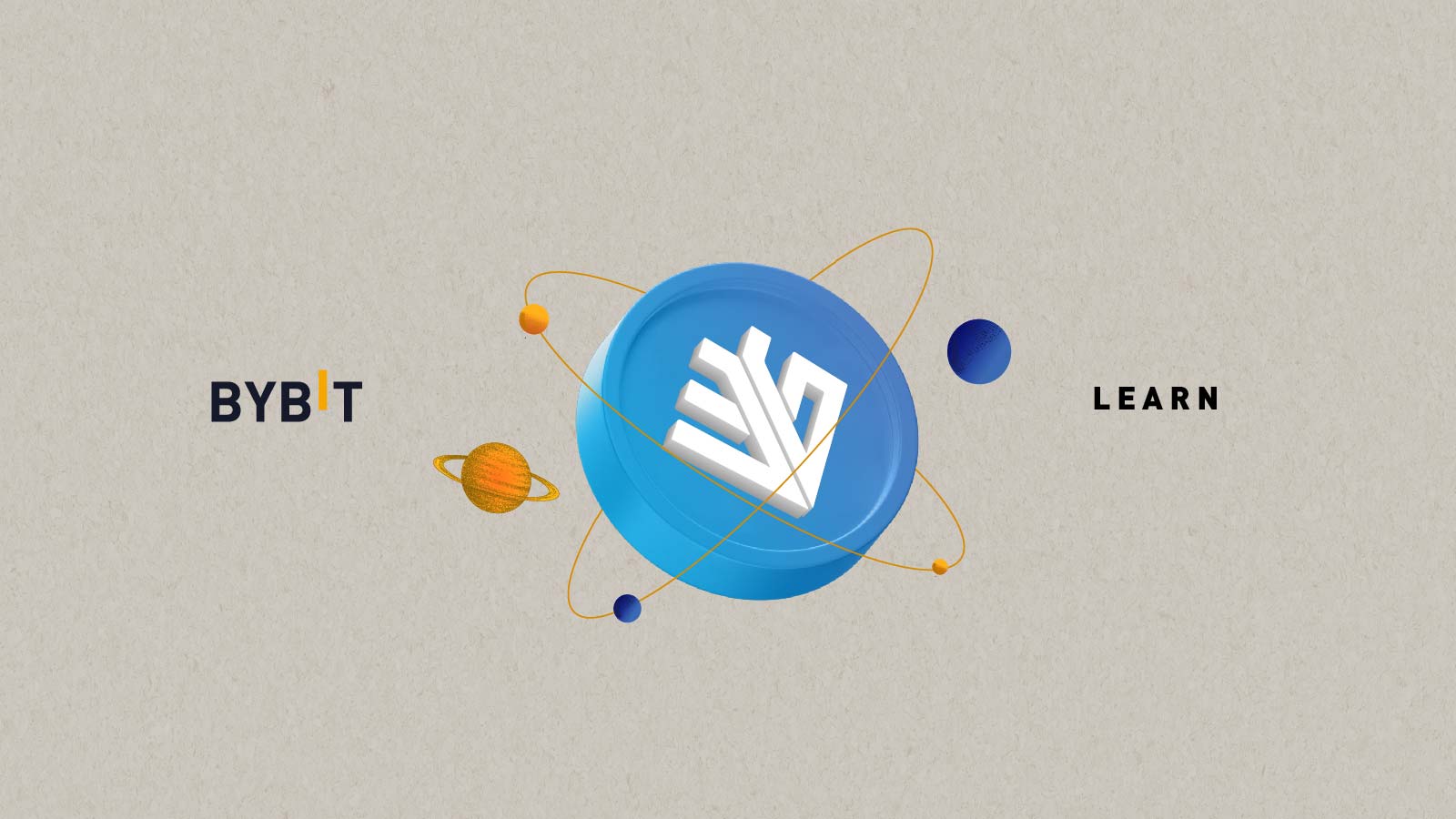 Operating on the Binance Smart Chain (BSC), ELONGATE is a charity token that rewards its holders with a portion of transaction fees, and donates to social causes such as climate preservation and human relief. In July 2021, ELONGATE formed two legally independent entities — EG Association, which focuses on governing social impact activities such as donations, charity events and fundraising; and ELONGATE Global, which focuses on governing the technology platforms and disruptive technological development.

As a company, ELONGATE’s mission is to give back to society and make it a better place. This article takes a closer look at ELONGATE and ELONGATE crypto.

ELONGATE is a cryptocurrency token, built on BSC, that creates a social impact. Of the transaction fees collected from trading ELONGATE tokens, 10% are used to reward holders and donated for philanthropic activities. The protocol automatically and instantly splits the fee: 50% of it goes to all holders of the token, and the remaining half gets auto-locked in PancakeSwap’s Liquidity Pool (LP). PancakeSwap is an automated market maker (AMM) and a decentralized finance (DeFi) application. It helps users exchange tokens, and provides liquidity via farming and earning fees in return. Every 14 days, funds are extracted and donated to a charity chosen by its community.

ELONGATE was officially established as a company in July 2021, and is governed by a leadership board which includes COO Hasan Aziz and Chief Brand Officer Alexander Gambon. The company is tradable on PancakeSwap. The ELONGATE token has a history similar to Dogecoin (DOGE) in that both tokens originated from memes. In fact, the creation of ELONGATE can be traced back to a March 2021 tweet from Elon Musk which read, “If there’s ever a scandal about me, *please* call it Elongate.”

ELONGATE was launched as a crypto project to power a social impact movement. Its USP is its combined rewards and philanthropic orientation. Rewards for community members are proportional to the number of ELONGATE tokens they hold. The remaining half of each transaction fee goes to the PancakeSwap LP. Their rule suggests that every week, 60% of accumulated tokens are distributed to various charities. ELONGATE’s mission is to “leverage blockchain technologies and community action, creating social awareness and defying the status quo by making profitability linked to positive social impact.”

To date, ELONGATE has raised $3.25 million for notable NGOs like Children International, Action Against Hunger and Human Relief Foundation. ELONGATE is deflationary, so no new coins can be mined after its 1 quadrillion limit is reached. If the coin becomes popular, it has significant potential to rise in price.

ELONGATE is primarily used by investors who wish to make a positive impact on society by holding crypto. Its setup uses holders’ costs to benefit helpful causes, and is suited to investors who take ESG (environmental, social and governance) factors into consideration. Investors are increasingly applying these non-financial factors related to ESG as a part of their analysis to identify growth opportunities and material risks.

ELONGATE was founded on four key values: charity, community, clarity and sustainability. The charity makes a real impact for the greater good by donating. It serves the community by being a collective mission founded by the community, for the community. Donations enlisted by ELONGATE address hunger, assist COVID-19 relief projects and assist environmental cleanups.

ELONGATE also develops mobile games which integrate with the token. There are exclusive collectible NFTs launched to integrate with the gaming products and provide various access points. These NFTs are purchased with BNB, and additionally, the ELONGATE token will soon be integrated as a payment mechanism. All donations and NFT transfers made are visible to the community.

ELONGATE.cc is the official website, serving as a point of communication between tokens and users and providing the most up-to-date information about the token. Its properties include the token swap app, milestone updates, news, community forums, and more.

ELONGATE Spark is a mobile app with instant access to the ELONGATE ecosystem. Users can like and share social impact causes, accelerate fundraising campaigns, track their funds through a digital wallet, and communicate with other supporters in chapters worldwide. ELONGATE crypto lies at the core of the ecosystem, powering a revolution that enables the acts of earning (rewarding token holders) and giving (creating social impact) to go hand in hand.

Can You Mine ELONGATE Crypto?

Unlike cryptocurrencies such as Bitcoin, Ether and Stellar Lumen, ELONGATE cannot be mined, only bought.

How to Buy ELONGATE Crypto

Users can leverage the Binance crypto exchange to buy Binance Tokens (BNB) which, in turn, can be used to trade ELONGATE. Once you purchase BNB, it needs to be transferred to an external crypto wallet like MetaMask. Next, the user needs to visit PancakeSwap and use the token address of ELONGATE to exchange it for BNB.

ELONGATE can be bought with BNB or USDT (Tether) on large crypto exchanges like PancakeSwap, LBank and BitMart. As the token was only recently launched, it cannot be bought directly via bank transfer or credit card. Users can also buy ELONGATE by visiting the official website’s Buy Token section, which lists the places where the token can be bought.

The ELONGATE cryptocurrency was launched on March 25, 2021, with a hard cap of one quadrillion tokens. Almost 412 trillion tokens were burned at creation, and over 24 trillion have been burned since. The team burns tokens weekly on an ongoing basis.

Is ELONGATE Crypto a Good Investment?

Although it’s a relatively new crypto entrant, ELONGATE has been well received, as evidenced by its growth in the crypto market. It’s expected to see plenty of growth in the future. An additional benefit for users is the low price of its crypto, which is advantageous for entry-level cryptocurrency investors who want to gain a major holding. If users acquire large amounts of ELONGATE crypto now, they may earn fantastic rewards in the future. This token has a target price of $0.000001 for the next 12 months.

Although it’s in the minority, ELONGATE is not the only cryptocurrency that gives back to society. Three alternatives to explore are:

SPE gathers all the ingredients to change the earth’s landscape through carbon sequestration, which means capturing and storing atmospheric carbon dioxide and coordinating with international aid organizations and the public. 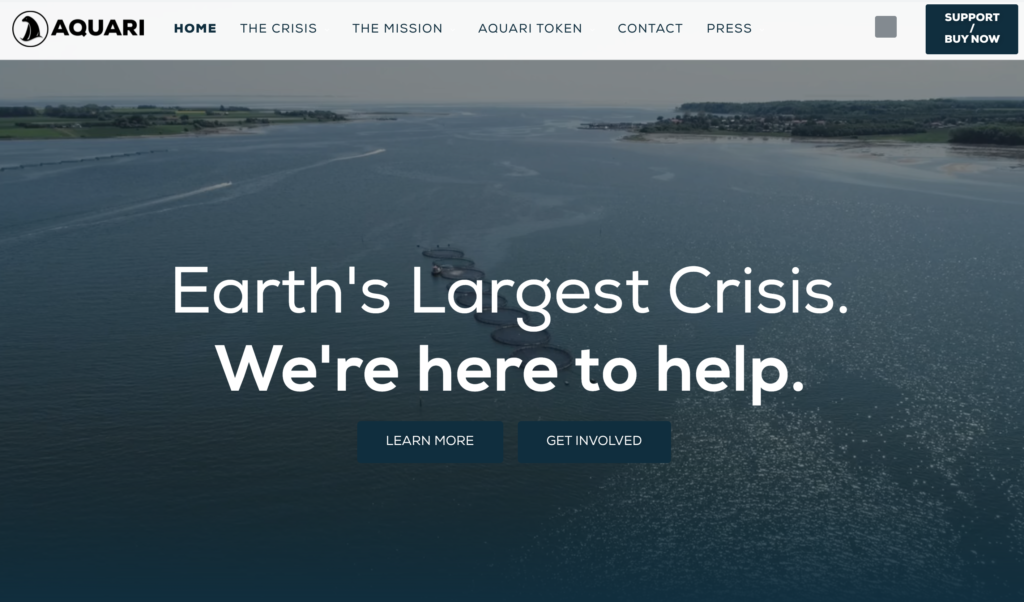 Aquari is an environmental conservation organization, powered by cryptocurrency, which aims at restoring earth’s water bodies to a healthy state for all living creatures on the planet. Each transaction on Aquari is taxed for 10% of its total value. This tax isdivided with 4% burned to provide liquidity, 3% redistributed among all Aquari holders, and 3% sent to a donation wallet to finance the NGO’s efforts. 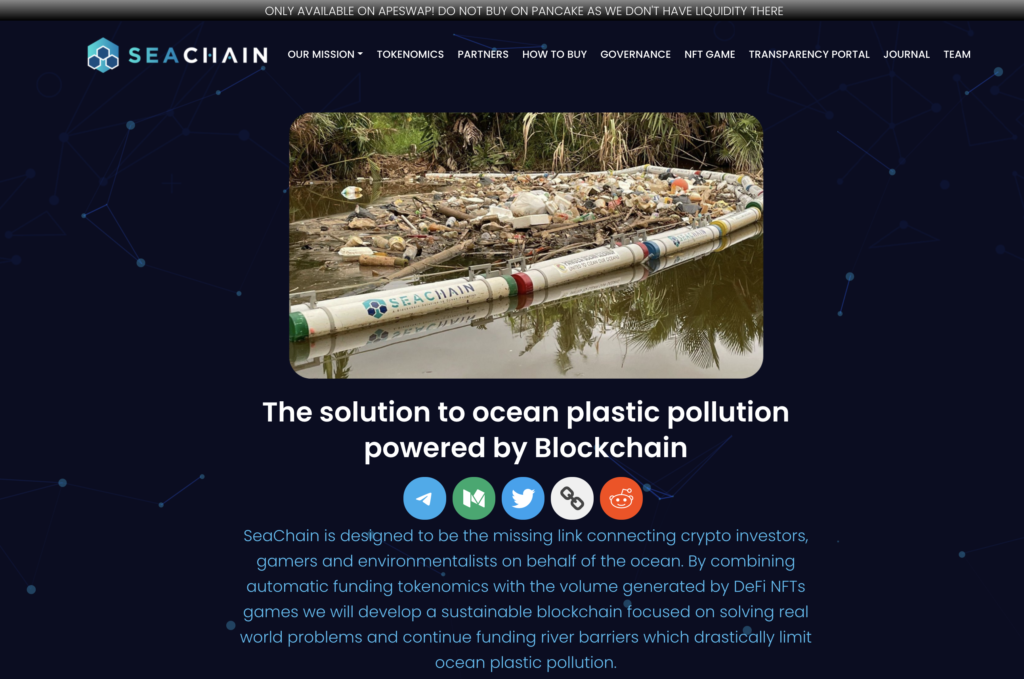 Launched in 2019 as Pangea Ocean Cleanup, SeaChain is a Singaporean company whose mission is to clean the ocean and inspire an ecological movement. It’s raised more than $500K, and has held 40 beach cleanups in 10 countries so far.

SEA acts as a sustainable circular economy solution for combating ocean pollution by producing goods and services sustainably, and limiting the wasting of resources. It recycles trash using river barriers that can be tracked and verified through the blockchain, with the barriers generating revenue by creating and selling plastic-offset credits. Meanwhile, trash that’s collected is incorporated into SeaChain’s line of recycled products and sold to manufacturers.

ELONGATE is a cryptocurrency that gives back to society, which is a major USP for crypto. Users everywhere have started recognizing its worth and discovering its features. Moreover, ELONGATE is supported by well-known figures in the industry, including the man who inspired its creation, Elon Musk. ELONGATE focuses on delivering maximum security and trust with an ever-adapting set of market analyses and real-time adjustments to ensure sustainability. Considering the positive steps it’s taking toward supporting various foundations, the future of ELONGATE certainly looks bright.